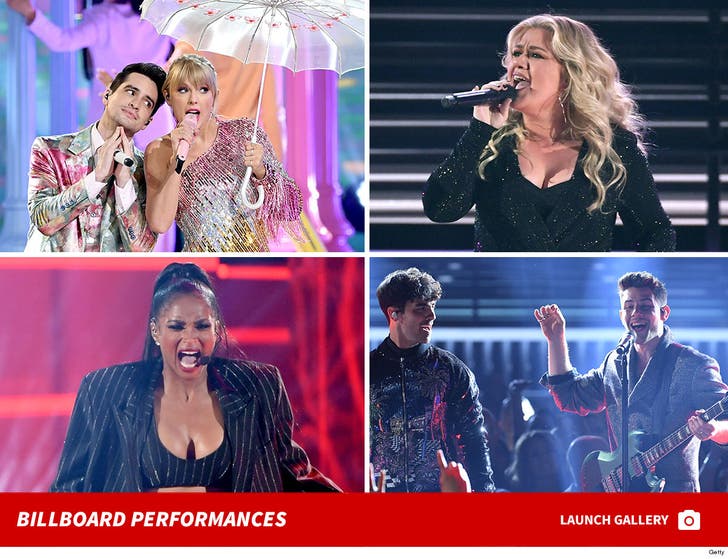 The 2019 Billboard Music Awards are in full swing ... and there have been some amazing performances so far.

Some of the biggest names in music took the stage Wednesday night for some pretty awe-inspiring performances inside the Grand Garden Arena in Las Vegas ... rocking the crowd and getting everyone hyped between the award-giving.

Taylor Swift set the tone for the night, playing her new single "ME!" and bringing in a marching band for a super colorful set. Kelly Clarkson kept the party going, belting out a medley of hits from artists across all genres of music. Ciara did her thing, Halsey sang her heart out and the Jonas Brothers continued their triumphant return and kept the good vibes rolling.

The stages weren't the only thing getting the rock-n-roll treatment ... check out which famous folks where hanging out behind the scenes when the television cameras weren't looking! 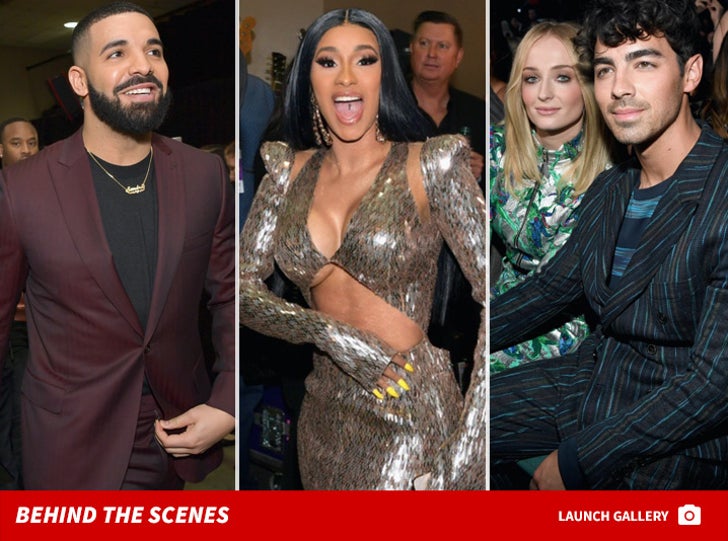 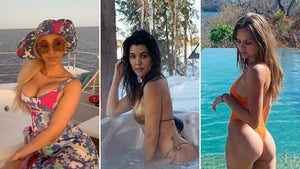 Stars On Spring Break ... Trip Out On These Travel Shots! 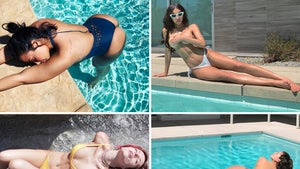