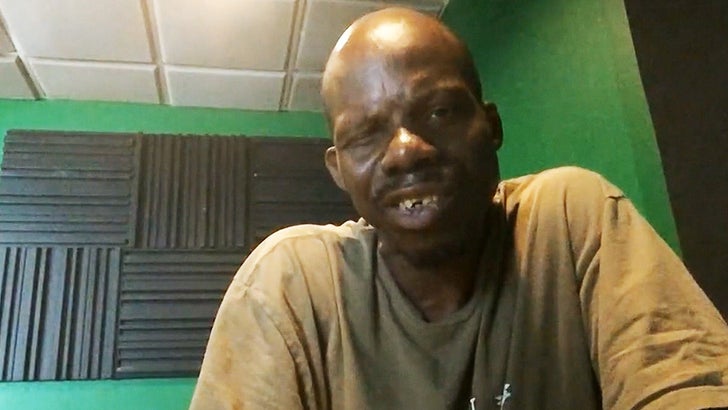 Bushwick Bill, one of the founding members of the legendary rap group, Geto Boys, is battling stage 4 pancreatic cancer.

The 52-year-old tells us he was diagnosed back in February and he's currently undergoing intensive chemotherapy treatments ... but he says it's too early to tell how his body's responding to the chemo.

The rapper says his diagnosis came as a shock ... because he was getting tests for month for a mass on his pancreas ... a mass doctors said was benign.

Bushwick's been keeping his diagnosis private, only telling close family members, but he's finally ready to share the sad news with the world ... even though he hasn't found it in him to tell fellow Geto Boys founders Scarface and Willie D what's up.

Bill says he's going to keep fighting, but he's not afraid of death ... something he made clear in his old song, "Ever So Clear."

Check out our clip ... Bushwick tells us why pancreatic cancer won't stop him from making music. 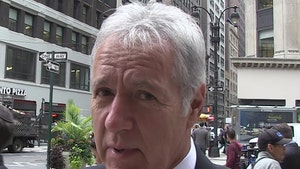 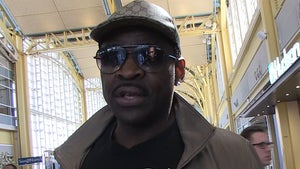