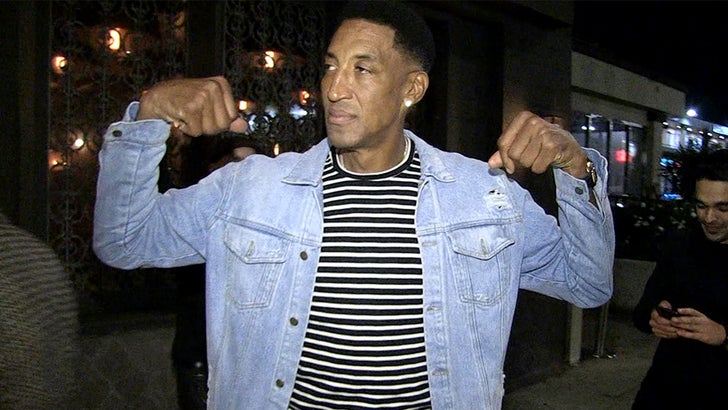 SEC men's basketball ... you've officially been put on notice -- 'cause Scottie Pippen says his son is about to be a MONSTER at Vanderbilt!!!

"You know my son's going to bring it," Pippen tells TMZ Sports ... "His eggs don't fall too far from the tree!"

Of course, Scotty Pippen Jr. just signed his National Letter of Intent to play for the Commodores last week ... so when we got his famous pops out at Toca Madera, we had to ask about his son's game.

Ya gotta see Scottie's response ... the Chicago Bulls legend CLEARLY believes his son can be the next big thing at Vandy!!!

If ya haven't seen the kid ... he's a 6-foot-1, 160-pound PG who new Vanderbilt head coach Jerry Stackhouse says, "has the ability and poise to make an immediate impact on our roster."

Scotty's first time in Vandy's black and gold will be sometime in the fall ... until then, enjoy his high school highlights!!! 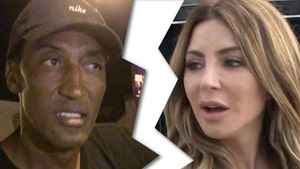