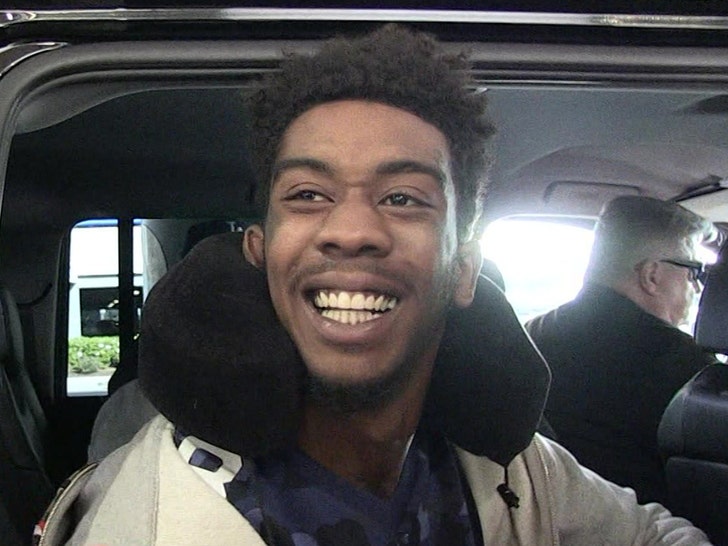 Desiigner celebrated his 22nd birthday in a big way, and Chris Brown, Lamar Odom and a bunch of other celebs helped make it appropriately wild.

Speaking of Dex, he definitely seemed to be having a good time in the "legends circle" with Desiigner and the Paul brothers. Check it out ... good pals right here for sure. 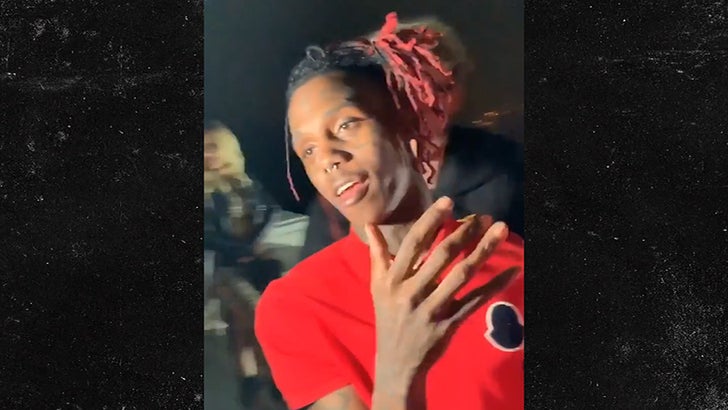 There were, of course, the obligatory motorcycle stunts as the choppers flew over the heads of the Paul bros. Desiigner performed and generally, a good time was had by all.

Chris is in the middle of an interesting debate after Justin Bieber posted that Tupac + Michael Jackson = Chris. 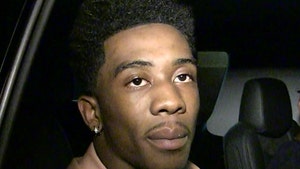 Desiigner Ordered to Fork Over Nearly $136k in Defamation Case 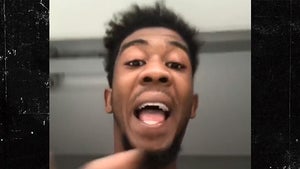