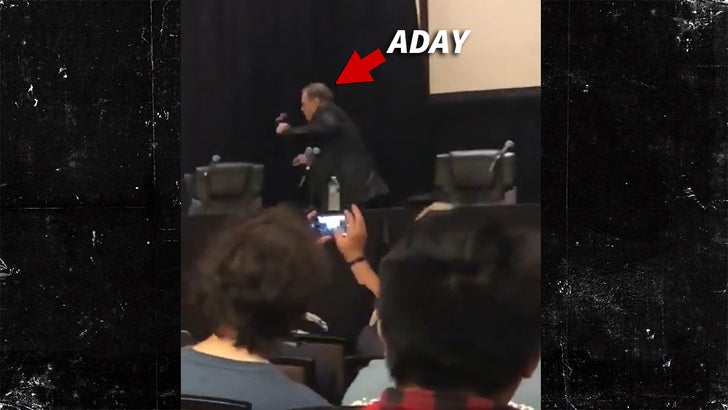 Meat Loaf went down HARD ... falling clear off a stage in Texas -- due to some loose wires -- and he's reportedly suffered a broken collarbone.

The singer was holding a Q&A session for the 2019 Texas Frightmare Weekend. Meat was making his way across the stage Saturday when he suddenly lost his balance and started tumbling. You could see the shock and horror on his face, immediately.

Meat Loaf tried to save himself, but eventually went down sideways and completely off the back of the stage, through a curtain. There are reports he tripped over a bunch of wires bundled on the stage.

He was transported to a nearby hospital and kept overnight, where he was reportedly treated for a broken collarbone. According to eyewitness, Meat Loaf refused to hand the mic over before thanking his fans -- and Frightmare staffers offered refunds for those who had paid for a photo op.

It's unclear what Meat Loaf's condition is at this point, but we're all wishing him well. 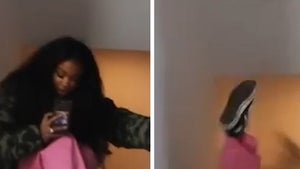 SZA Falls Hard Down Some Stairs, But She's Okay 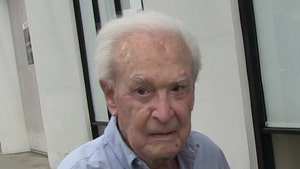