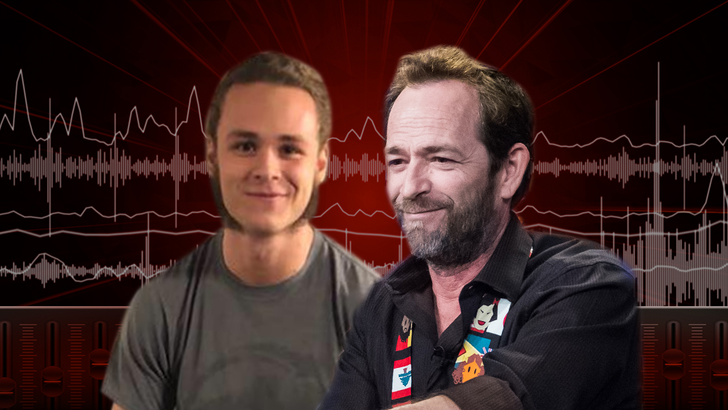 Luke Perry's son opened up about how much it meant for the late actor to work alongside his son on "Once Upon a Time in Hollywood" ... calling it the pinnacle of his career.

Jack Perry jumped on Chris Jericho's "Talk is Jericho" podcast on Westwood One Podcast Network last week and opened up in detail about his father for the first time since the late '90210' star died in March from a massive stroke.

Check out the audio ... Jack -- who recently signed a pro wrestling deal with All Elite Wrestling and goes by Jungle Boy -- recalled how his father was the one who was adamant about Jack joining him in Quentin Tarantino's 9th film.

Luke joins Leonardo DiCaprio, Brad Pitt and Margot Robbie ﻿in the 60s flick that chronicles Charles Manson's most famous victim, Sharon Tate. Jack revealed that Luke landing a role in the star-studded cast was the highlight of his career. Working alongside Jack was the cherry on top.

Two days after Luke died, Jack wrote a heartfelt tribute to his father for supporting him in everything ... and especially wrestling. 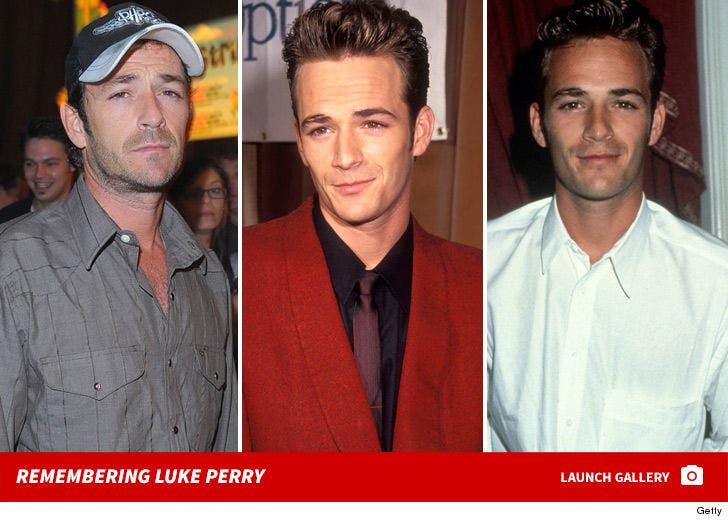 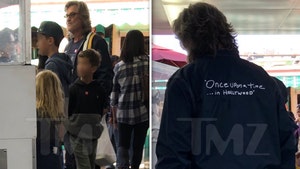 Kurt Russell Shows Off 'Once Upon a Time in Hollywood' Jacket