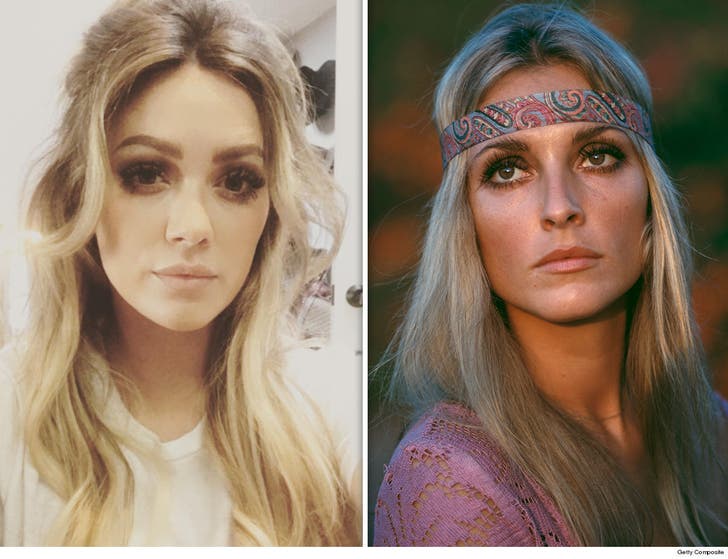 Debra Tate﻿ is unmoved by the olive branch extended by the director who cast Hilary Duff to play her sister, Sharon Tate, ﻿in a horror movie ... because Debra says it's just an attempt to cover his ass.

Debra, who started blasting Daniel Farrand's independent film from the jump, tells TMZ ... the director only reached out to her AFTER the movie was complete, sending her a letter explaining what he was trying to express in "The Haunting of Sharon Tate." 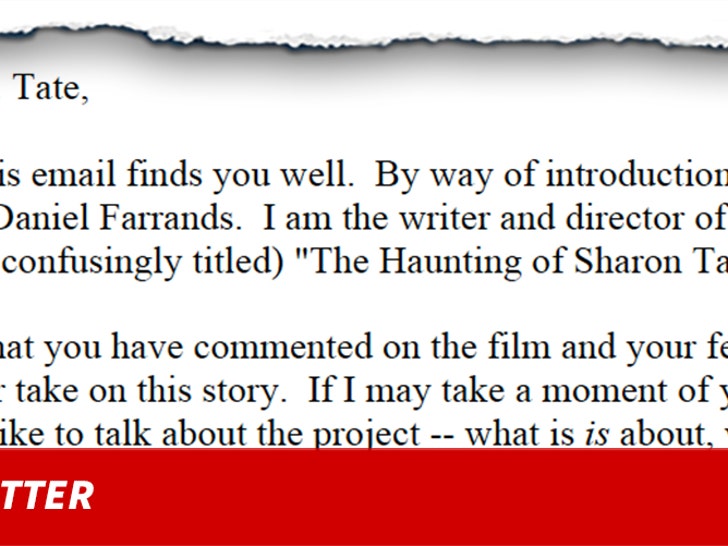 Debra strongly feels the director's email was too little, too late ... and she's calling BS on his intentions, because she doesn't think it's the least bit earnest. What's more, Debra tells us she's convinced Daniel only reached out to make himself look better after she totally slammed his work.

It's a stark contrast to Debra's interactions with Quentin Tarantino, who cast Margot Robbie ﻿to play Sharon in his Charles Manson flick, "Once Upon a Time in Hollywood." Debra sat down for a 1-on-1 with Tarantino BEFORE production wrapped, reading the script and even being invited on set.

Hilary's movie just hit theaters, and Debra's warning moviegoers to spend their money elsewhere ... 'cause Debra says it's extremely exploitative and socially irresponsible, taking Sharon's life and spinning it for a new generation on the 50th anniversary of her violent death.

Debra, who was 16 when Manson's cult followers murdered her sis, also says the film is extremely hurtful and hateful ... and she thinks the director's just out to make a quick buck off her family's tragedy.

Debra's not alone in her critique ... the movie's getting horrible reviews. 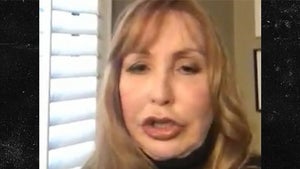