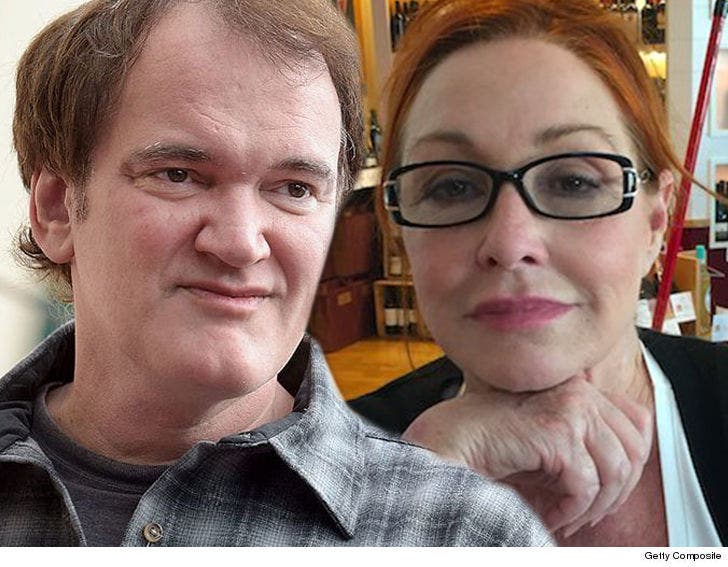 Sharon Tate's sister, Debra Tate, has had a change of heart over Quentin Tarantino's upcoming flick about the Manson Family ... after a face-to-face with the director.

Debra tells TMZ ... Quentin reached out to her to break the ice and address her concerns over his project -- "Once Upon a Time in Hollywood" -- and was able to arrange a meeting recently.

Debra says she voiced her concerns and he heard her out, then explained the movie's plot ... which made her feel much better. She says she now believes Tarantino has honorable intentions ... "This movie is not what people would expect it to be when you combine the Tarantino and Manson names."

Debra's also pleased with the movie's new release date, which was bumped up 2 weeks in 2019 so it no longer coincides with the 50th anniversary of the murders ... which she thought was "tacky and exploitative."

She still has reservations, though ... but says she's going to meet with Quentin again to read the script and hash it out. But, she's on board for now ... even enough to see the flick.

The film stars Margot Robbie, Leo DiCaprio and Brad Pitt and is about a TV actor and his stunt double trying to make a name for themselves in Hollywood. Tarantino has publicly called it a movie about 1969, not just Charles Manson. 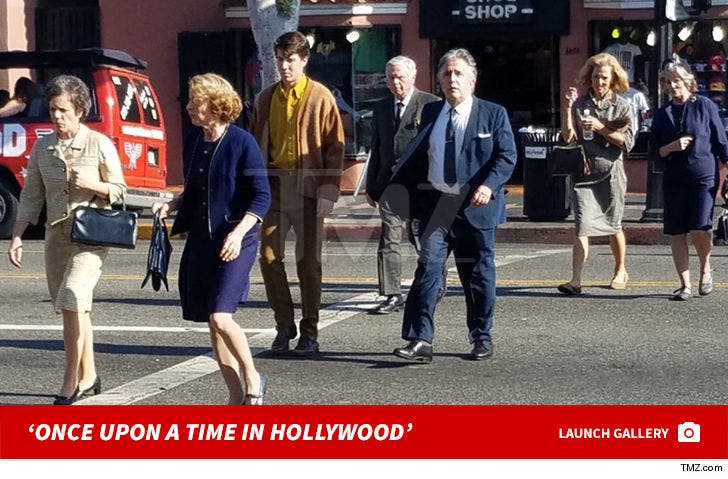