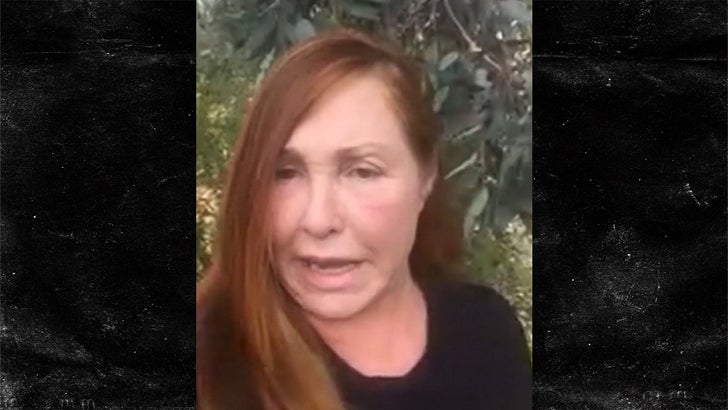 Sharon Tate's sister, Debra, says more than a decade ago prison officials told her Charles Manson was on the verge of dying.

Tate says during a parole hearing while Gray Davis was Governor of California (1999 - 2003) an official from Corcoran State Prison made it clear ... the man who murdered her sister was suffering from some sort of fatal illness.

The official was either wrong or just severely premature, and Debra says whatever is ailing Manson now ... it's not the end.

TMZ broke the story ... Manson was rushed from the prison to a hospital in Bakersfield. One source told TMZ he has gastrointestinal issues. 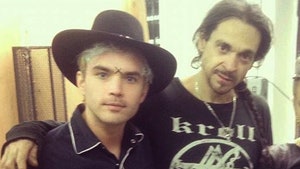 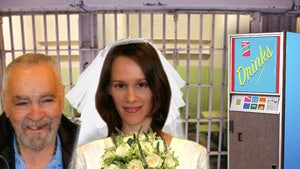