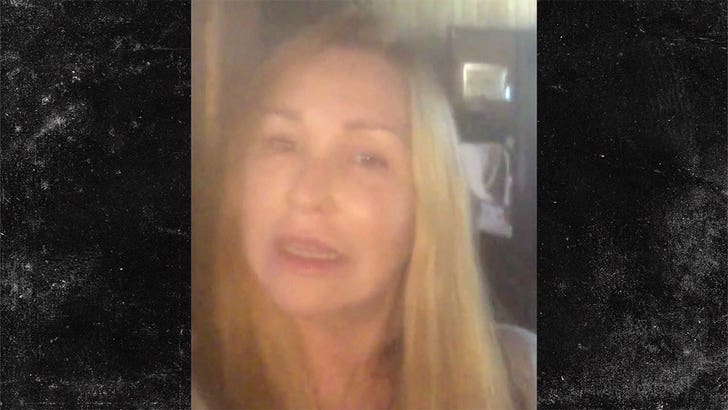 Sharon Tate is about to be resurrected in spectacular fashion in Quentin Tarantino's new movie, thanks to Margot Robbie ... so says Sharon's sister, who watched the action on the closed set.

Debra Tate says QT's flick "Once Upon a Time in Hollywood" -- which centers around the murders of her sibling and her friends at the hands of the Manson Family -- is magnificent because Margot is capturing all the nuances from the slain actress.

It's a hell of an Oscar pitch. Debra says Margot's taking the role incredibly seriously ... and it shows from what she's seen firsthand on set. And, of course, the resemblance is uncanny. 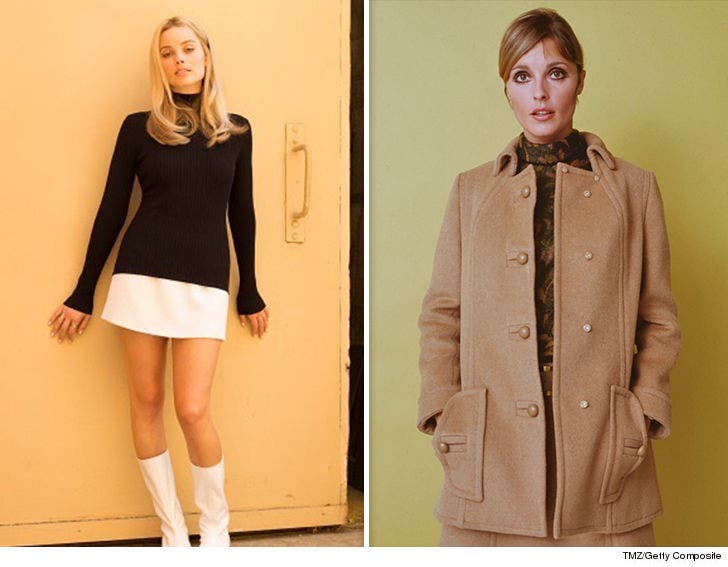 There's also this ... Debra says all the A-listers attached -- including Leo DiCaprio, Brad Pitt, Al Pacino, just to name a few -- are actually super friendly in real life. How 'bout that?!

Debra had previously bashed Tarantino and his cast for not reaching out to her for her blessing, but that's all changed. She came out fully supporting the movie late last month ... and it sounds like the film has come to exceed her expectations since then. 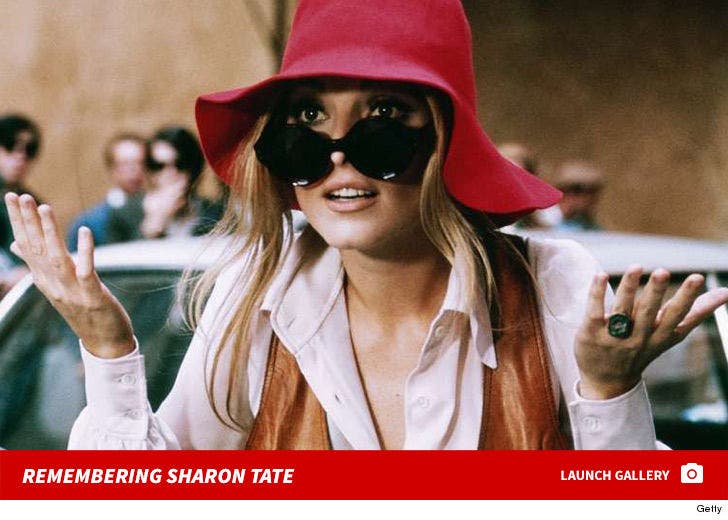 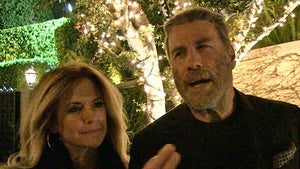 John Travolta Shocks Us by Naming His Favorite Director, and It Ain't Tarantino