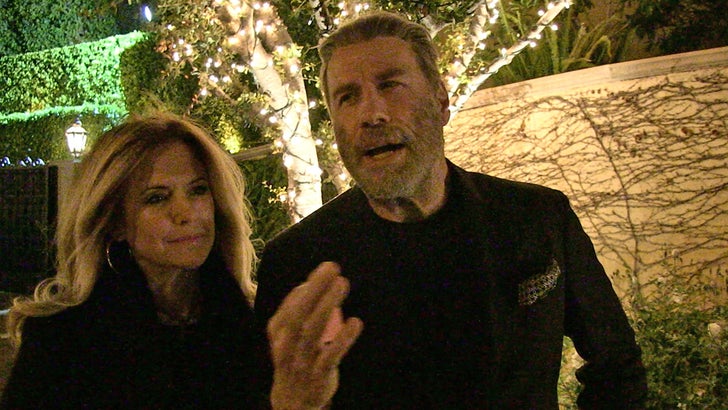 John Travolta just had his best experience ever on a movie set -- after 40-plus years in the biz -- and he says it's all thanks to his amazing director, whose name will probably shock you.

We got John and his wife, Kelly Preston, at producer Oscar Generale's Bev Hills estate recently -- and he went off about one of the many films he's just completed, and the guy who was at the helm.

Yep, that's Limp Bizkit Durst ... who's impressing the hell out of Travolta as a director. The duo worked together on the upcoming thriller "Moose."

JT plays an obsessed fan who destroys his favorite action star's life, and you gotta see him gush about Fred. It's impressive, considering the resumes of Travolta's previous directors.

Also impressive? He didn't make a single "Nookie" joke. He's better than us. 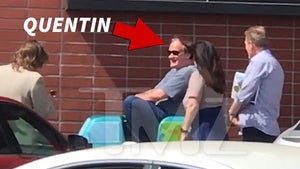 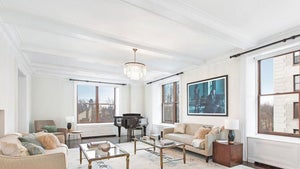