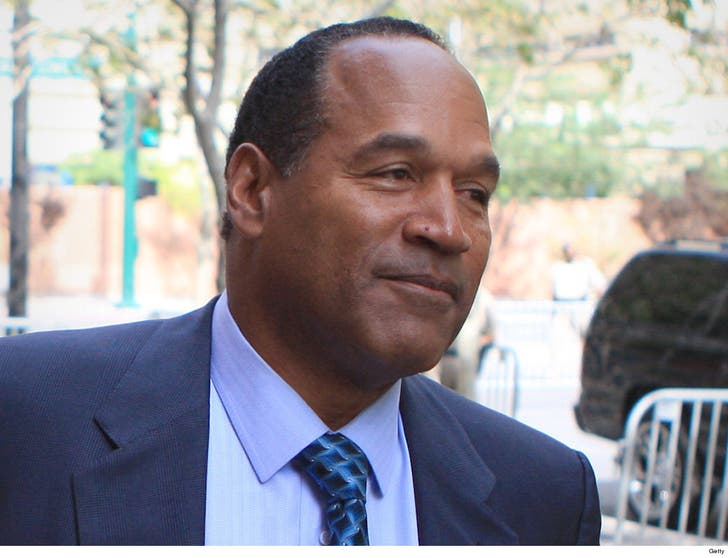 O.J. Simpson ain't mad the Bills are finally allowing another player to wear his famous #32 jersey ... saying, "Whatever they do is fine with me."

It's a big deal because Buffalo hadn't allowed a single player to use the jersey since Simpson last wore it for the team in 1977.

But, Perry says when he asked for the digits, he wasn't met with any resistance, saying to The Athletic, "I thought it was retired. But then I was told it was available. Boom, I took it."

If ya think Simpson is upset by that ... he ain't -- 'cause he told The Athletic, "Whatever they do is fine with me. That’s how I feel." 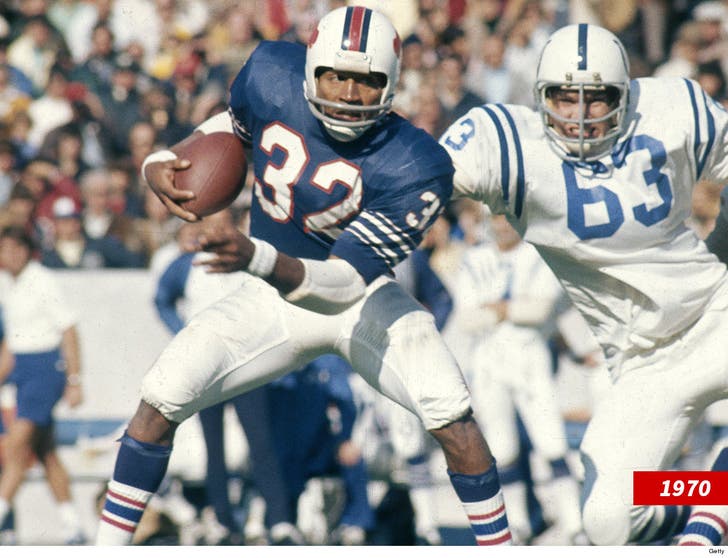 But, he's also a convicted criminal who was also found liable for killing two people. Not exactly someone you'd want to honor.

Even though Buffalo isn't saying it ... reissuing the #32 jersey is a shot at Simpson -- it's a sign he isn't considered Bills royalty anymore. 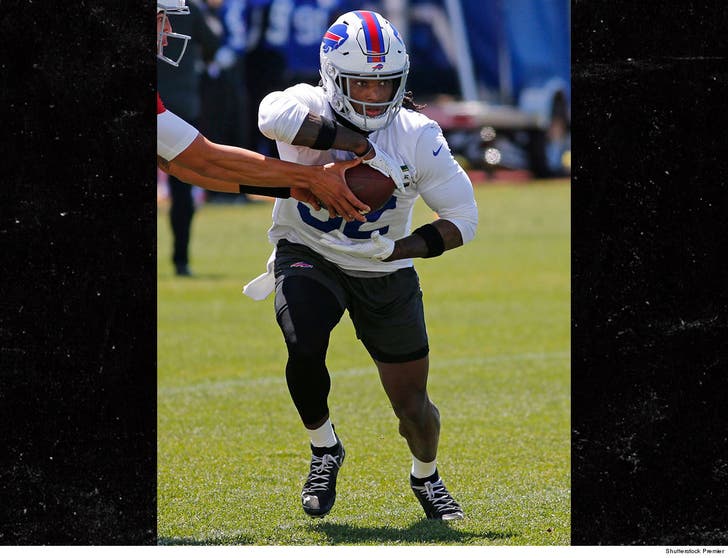