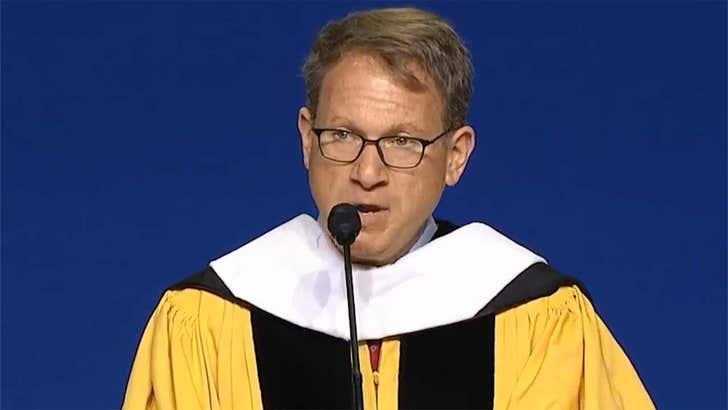 3:22 PM PT -- We're told Goldberg had the audience cracking up throughout his speech, including when he joked about the current college admissions scandal.

He encouraged graduates as they walked up to get their diplomas to tip the trustees a few bucks -- or a few thousand -- if they want to get their relatives admitted ... in jest of course.

Journalist Jeffrey Goldberg could have given the best speech of all time to the graduates of Johns Hopkins University, but he wasn't going to top Robert F. Smith ... so he swiftly let them down.

The editor-in-chief of The Atlantic gave the commencement address to the new grads Thursday in Baltimore, and addressed the elephant in the room right at the get-go, by telling them it wasn't going to be a Morehouse College copycat situation ... and that triggered a chorus of boos.

Translation -- I'm not paying off all your damn student loans!

As you know ... Smith, a billionaire, pledged $40 million of his own money during his Morehouse College commencement speech this week to cover the entire amount of the class of 2019's college debt ... and they're getting free bling too.

Goldberg makes it clear he's not going that route ... for a couple reasons. First -- he doesn't have that kind of cash. Second -- the school has an alumnus who's MUCH more equipped to pull a Morehouse move.

Watch the clip to see who it is. 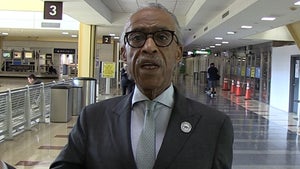