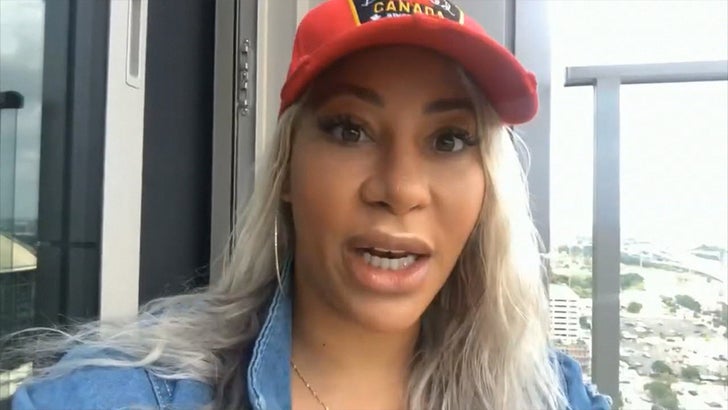 Hazel-E is taking the high road in her simmering beef with City Girls rapper Yung Miami ... the ex-'Love & Hip Hop' star says she wants their feud to stay on diss tracks, instead of turning violent.

Hazel, one of Katt Williams' ex-GFs, tells TMZ ... she's not about to start throwing hands with Yung Miami, because she's too grown for barbaric problem-solving. She also points out the music industry already lost Nipsey Hussle to what she calls "ignorant stuff."

Their beef started this week after Hazel accused the City Girls rapper of jacking some of her beats -- and once YM started calling her every name in the book ... Hazel unleashed a vicious diss track.

Yung Miami responded with a not-so-friendly invitation for Hazel to come meet her in the 305, so they could settle things with their fists.

Even with all the heated trash talk, Hazel says she won't be drawn into a fight because it won't solve anything. She thinks musical beef is the better option ... that way everyone can profit.

Hazel did take some shots though when we spoke to her, and threatened to sue Yung Miami for stealing music.

Smell that??? Fresh beef on the grill. 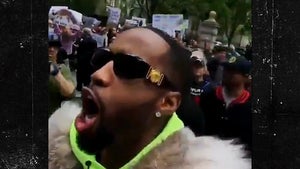