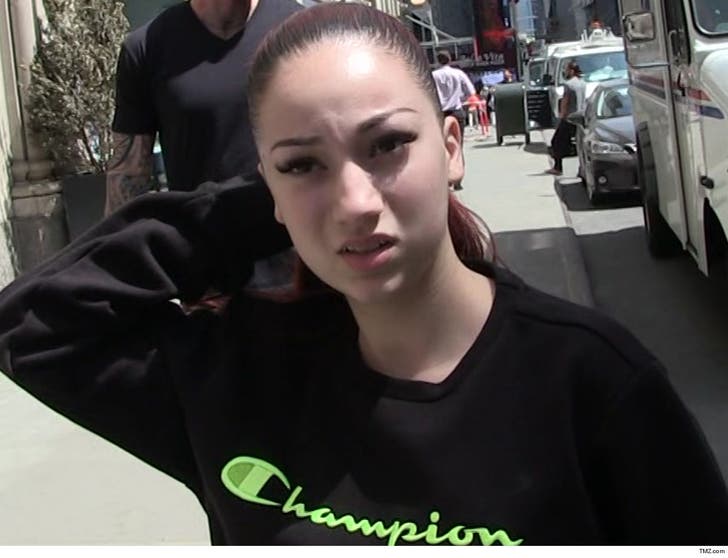 Danielle Bregoli fell incredibly ill after boarding a flight -- with intense stomach pain -- and it got so bad, she had to get off the plane and head to a hospital.

Sources close to the rapper tell us, Bhad Bhabie was at the Fort Lauderdale airport Monday morning and boarded a flight to L.A. when we're told she started having bad stomach cramps, which she's been experiencing the past few days.

Our sources say after she got seated on the plane, the pain got worse so she spoke to the flight attendants about what she was feeling. Her team decided it was best for her to get off and get checked out.

We're told her security team took her to the hospital where she underwent testing, but everything came back negative. She's been advised to rest for a few days, and her rep tells us she's back at home and will try to return to L.A. Tuesday.

Some folks on social media posted that they saw Bregoli looking "irritated" and "not happy" at the airport Monday morning. We're told it was due to her health issues. 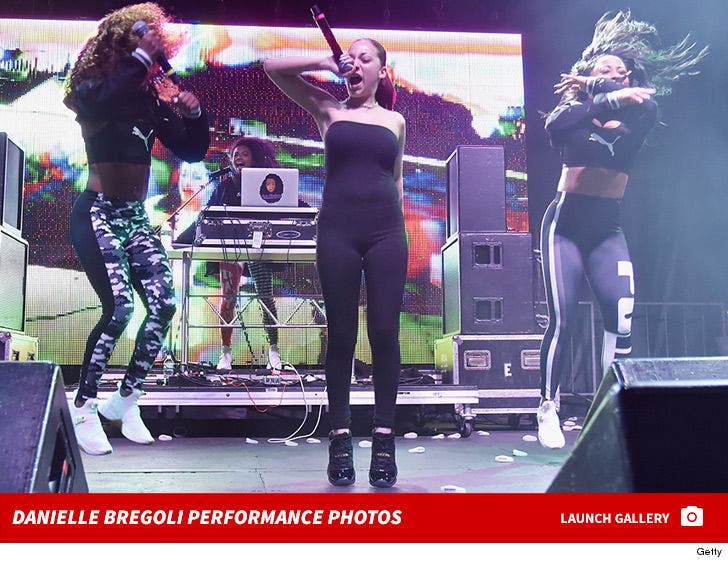 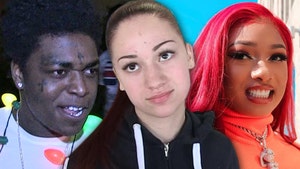 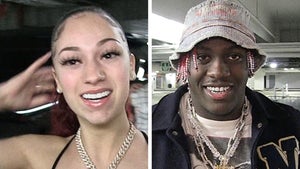