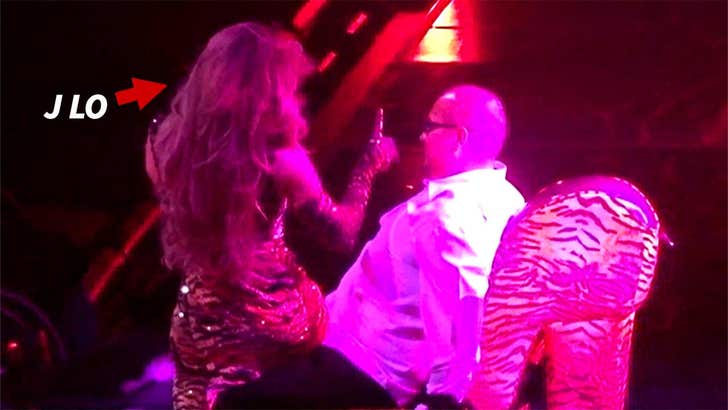 Jennifer Lopez is making sure fans get plenty of bang for their buck on her new tour ... or at least one fan per night definitely will .. based on this awesome lap dancing video.

J Lo's tour kicked off Friday night at The Forum in Inglewood, and while the title is "It's My Party: The Live Celebration" ... we're pretty sure this lucky guy feels like it's HIS blowout bash. Yes, it's an old trick ... done by everyone from Britney to Cher to Janet and Mariah -- pulling a fan onstage, tying him to a chair and giving him the ol' bump and grind.

But, Jennifer's moves came with a little extra something -- and we're not only talking about her world-famous junk in the trunk.

While you're watching the vid .. remember, J Lo's done extensive pole and lap dancing training in recent months for her upcoming movie, "Hustlers." 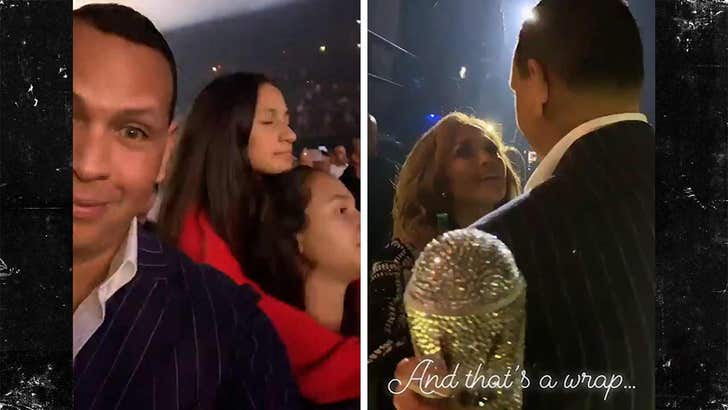 For what it's worth, Jen's fiancé, Alex Rodriguez, and their daughters were in the audience -- and also greeted her backstage afterward.

Not that J Lo's lucky fan was thinking even for a second about A-Rod. Well ... 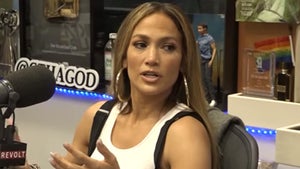