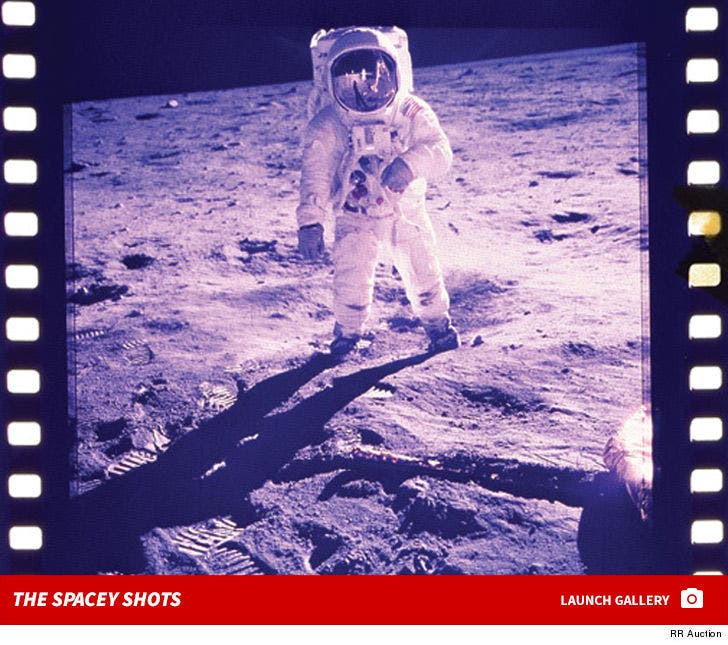 Attention all moon landing fans ... or even deniers -- this is your chance to own a piece of American space exploration history, via legends Neil Armstrong and Buzz Aldrin.

An extremely rare 70 mm positive film roll from the camera of Apollo 11 -- the first spaceflight that put Neil and Buzz on the lunar surface -- will be up for grabs starting June 13.

The Hasselblad cam film roll contains 126 iconic photos from the moonshot mission taken personally by Armstrong and Aldrin during their exploration.

The color images include moments from inside the Lunar Module Eagle right before Armstrong stepped off the spacecraft, his first photo after taking his famous first steps, Aldrin standing next to the American Flag ... and his legendary "Moon Man" image with his mask showing a reflection of Armstrong. 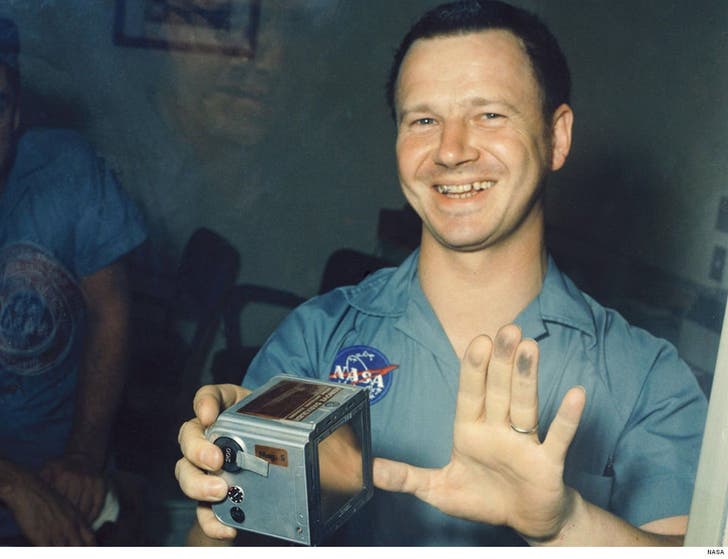 According to the auction house, RR Auction, the film roll was acquired from Terry Slezak, a member of the Manned Spacecraft Center's lunar receiving lab. He was in charge of processing the film brought back from the Apollo moon landings ... and here he is with moon dust on his hands from one of 11's film canisters. 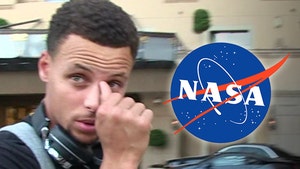 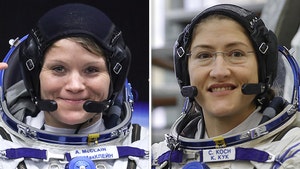