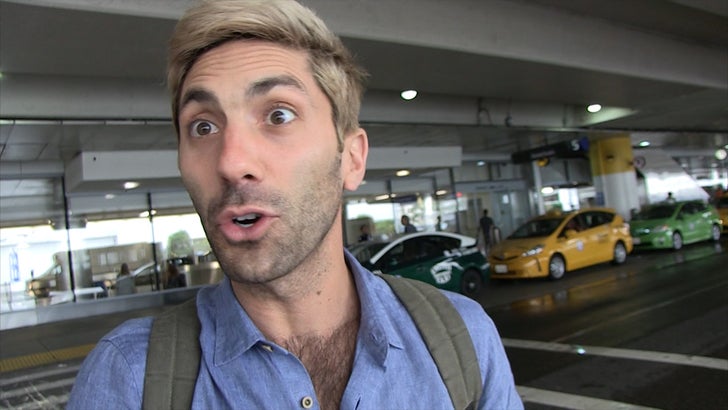 6/15 -- Ariana Grande seems to be on the same page as "Catfish" creator Nev Schulman. She posted a photo of them together on her social media, just a day after we posted our story about Nev wanting to get her on the show. 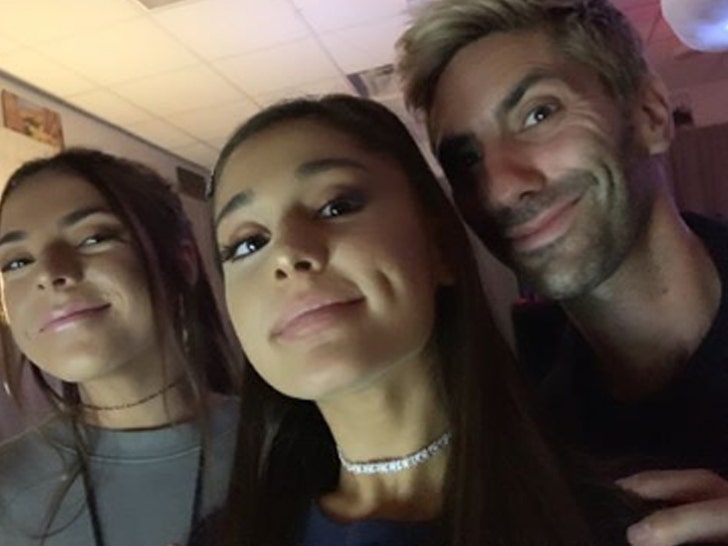 From the looks of this side-by-side ... we'd say AG and Nev would make great co-hosts together. Helluva tease here -- now, make it happen please!!!

Nev Schulman says he's flattered to have an uber-famous fan, who also follows him on Instagram -- and now he'll get a trifecta ... IF he gets Ariana Grande to join him on "Catfish." And, yes ... he's saying there's a chance!!!

We got the host at LAX and when we asked if he has a celebrity wish list of guest cohosts ... he revealed something we didn't know about Ariana. Watch the clip ... Nev fanboys pretty hard for the "Sweetener" singer, even though he claims he originally played it cool when he reached out to her on IG.

Seems like whatever Schulman did worked, because he says she's interested in appearing on his show ... it's just a matter of making it happen.

As far as replacements go ... safe to say Ariana would make a big splash. 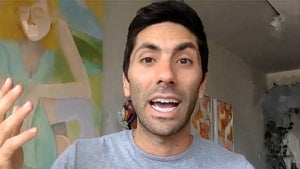 Nev Schulman Flirting With the Idea of Cardi B Joining 'Catfish' 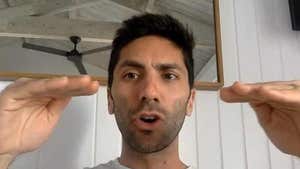