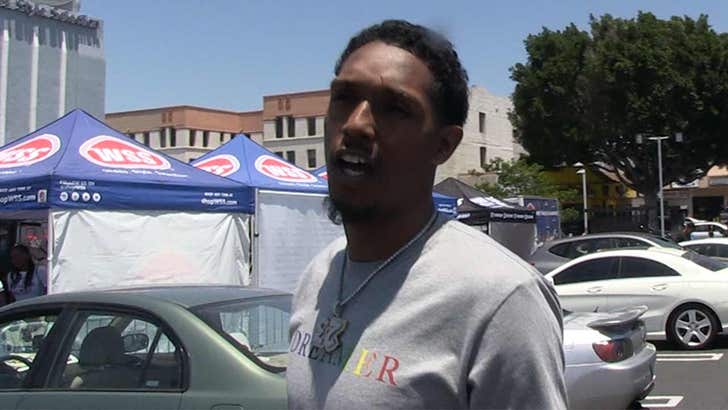 The Kawhi Leonard to L.A. recruitment is officially underway ... with NBA star Lou Williams giving TMZ Sports his pitch to get the Klaw to the Clippers!!

With stars like Kevin Durant, Kyrie Irving and Kemba Walker already choosing their landing spots -- the NBA is eagerly awaiting KL's decision ... and Lou is trying to help get Kawhi to leave the Raptors and come back to his home state.

"Obviously, he's already a California kid, anyway. The love is already there. He's got an opportunity to do something special, he already has a legacy, already a big time baller in his own right."

"So, for him to have an opportunity to do his thing in the state of California should be dope for him."

Leonard is supposed to meet with both the Lakers and the Clippers later this week -- and the rumors are he's leaning heavily toward that Purple and Gold.

Look, Lou's got his work cut out for him ... but stranger things have happened! 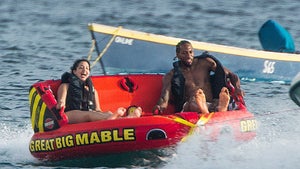