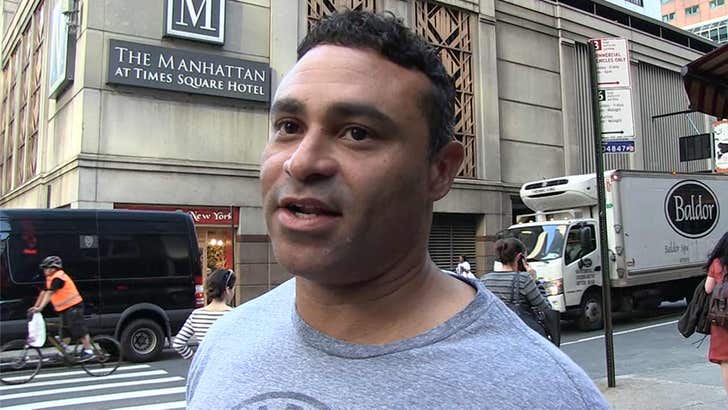 Bryce Harper, Christian Yelich and Nolan Arenado ... you are NOT better than Cody Bellinger, so says Jerry Hairston Jr., who tells TMZ Sports the Dodgers star is the 2nd best player in the MLB!!

"Outside of Mike Trout, he's the best player in baseball," the former World Series champ says ... "I think he will be the MVP."

Of course, Belli is in the middle of an EPIC season ... dude has 25 home runs, 62 RBIs and is batting .353 -- but most baseball experts still have him outside of the MLB's ultra-elite.

But, Hairston tells us Bellinger not only deserves to be in the top 5 ... he's No. 2 just behind Trout, saying, "I really believe it."

"He does everything well. He's right there with Mike. Cody is awesome."

We also spoke with the former Dodgers stud about Walker Buehler ... and Hairston says he's a true ace now -- but he tells us why the 24-year-old still ain't better than Clayton Kershaw yet! 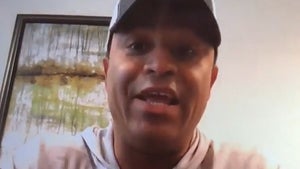 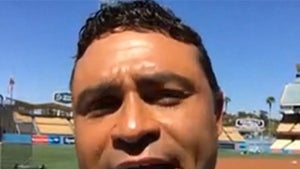