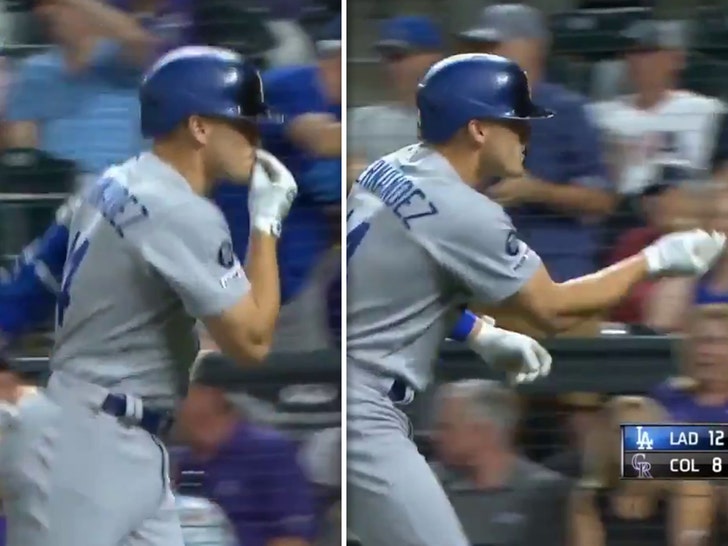 "Kike, my grandmother's bigger than you!"

Dodgers stud Kike Hernandez was hit with that and more by hecklers when he stepped into the batter's box Thursday night ... but he had the best response EVER to it ...

A MOONSHOT HOME RUN AND SOME BLOWN KISSES!!!

Here's the deal, the Dodgers had just taken a 9-8 lead in the 9th inning against the Rockies in Colorado when Hernandez was asked to pinch hit with two runners on.

Some fans immediately began to ride him ... with one saying, "Kike, you're small as sh*t! Boom."

Of course, Hernandez immediately proceeded to pump a Wade Davis fastball 400-plus feet to dead center of Coors Field ... and when he got back to home plate -- he made sure the hecklers knew about it.

Kiké Hernández hits a home run then blows some kisses to the guys who were heckling him, a breakdown pic.twitter.com/l65To6AVel

Twitter user @Jomboy_ has the hilarious breakdown of it all ... for real, it's a must watch. 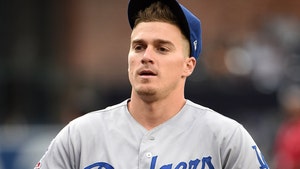 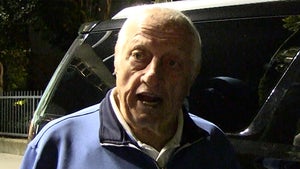