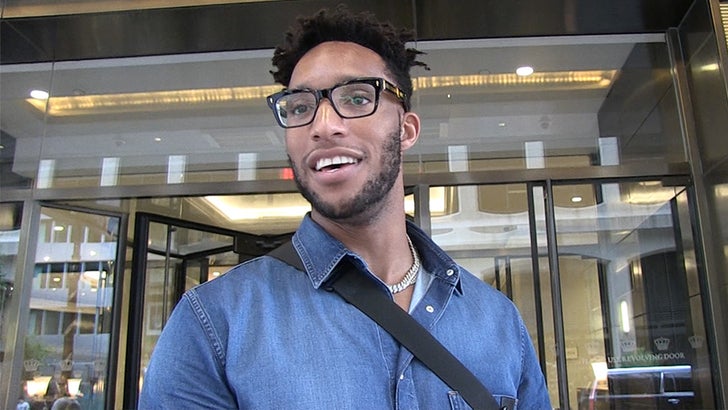 NBA hooper Evan Turner says he can't wait to get on the court with his new team ... telling TMZ Sports "it's gonna be dope, it's gonna be legit" to play for the Atlanta Hawks.

30-year-old Turner was just traded from the Portland Trail Blazers to ATL last week ... putting the vet on a roster full of young talent like Trae Young, Cam Reddish and DeAndre Hunter.

We spoke with the former #2 overall pick in the 2010 draft about the move ... and he's excited to get started with his new team.

"We're gonna have some fun, man," Turner says ... "I think the whole experience is gonna be legit, it's gonna be fun."

We also asked ET about the crazy first day of free agency ... and he explains why Kevin Durant and Kyrie Irving teaming up is a good thing for the Association. 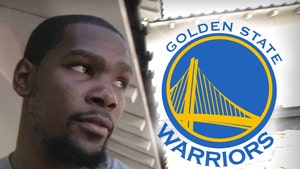 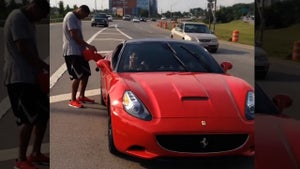