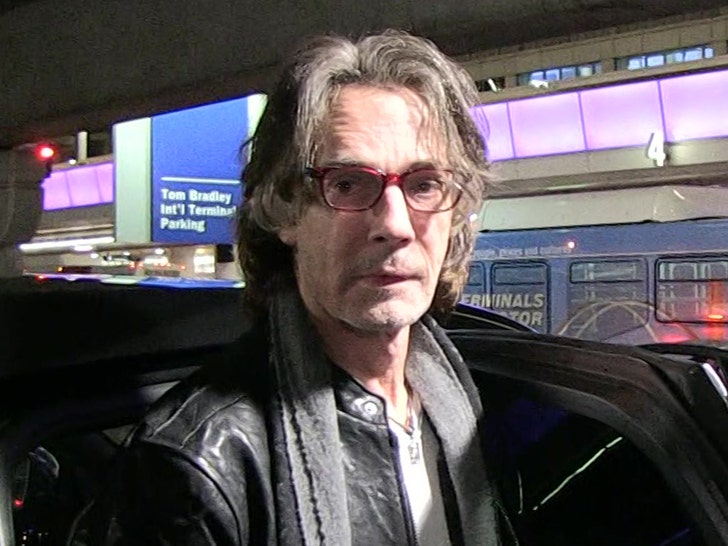 Rick Springfield is not taking any chances -- he's calling off his music festival in the Dominican Republic as the number of American tourists getting sick and dying in the country continues to grow.

The "Jessie's Girl" singer just made the announcement, saying ... "In an abundance of caution and for the peace of mind and well-being of my fans, band and crew, the ‘Rick Springfield & Friends’ event in Punta Cana is being rescheduled to take place at Hard Rock Hotel Cancun in 2020."

Rick says the new dates will be determined asap, but attempts to reschedule in 2019 were unsuccessful. 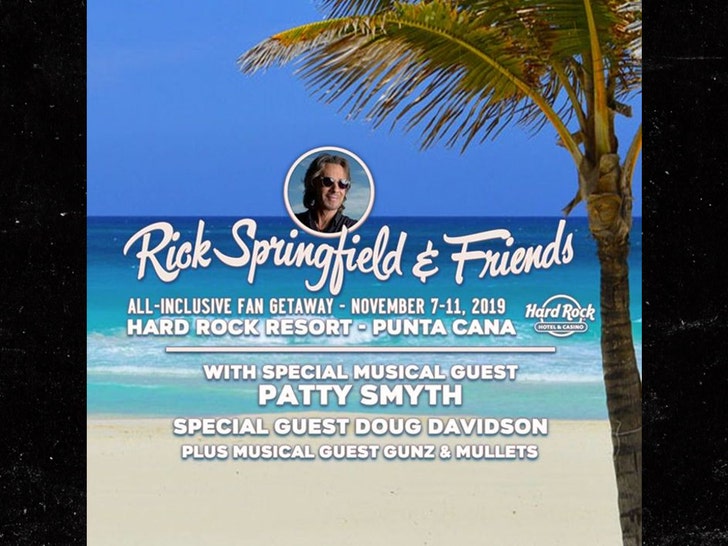 The musician has held these "Rick Springfield & Friends" fests for close to a decade, which started as concert cruises before moving them to land and resorts. This was going to be the first in the D.R.

Along with Springfield, the festival lineup was set to include Patty Smyth, host Mark Goodman, actor Doug Davidson and musical guest Guns & Mullets.

Springfield adds that the decision to postpone was not easy, but the "safety and well-being of our amazing fans, band and crew will always be the most important consideration in any situation."

As we've reported ... at least 10 Americans have died while either visiting Dominican Rep. resorts or shortly after returning to the U.S. -- many from heart attacks, and some from respiratory complications. 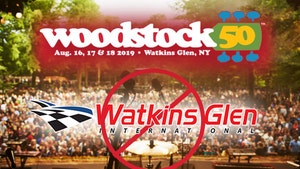