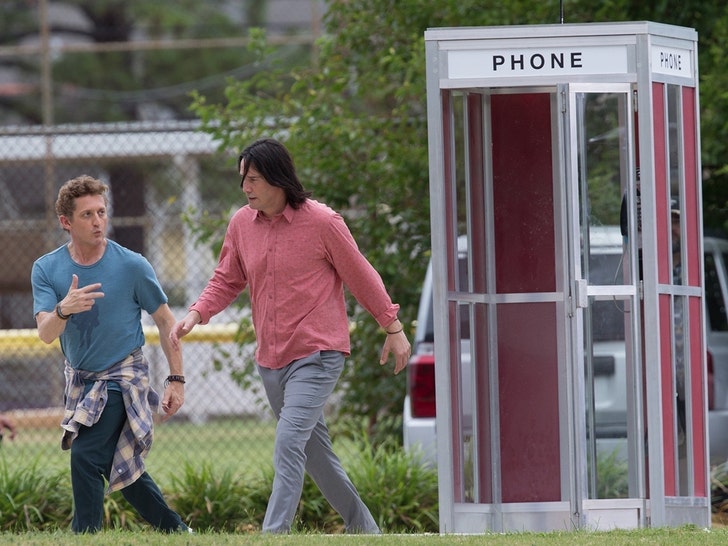 It's happening -- the Wyld Stallyns are back together, and from the looks of things ... more time-traveling hijinks are imminent.

Keanu Reeves and Alex Winter are together again -- 30 years after the release of "Bill & Ted's Excellent Adventure" -- onset Tuesday in New Orleans. The most bodacious duo are filming the long-awaited third installment of the franchise, following the 1991 sequel, "Bill & Ted's Bogus Journey." 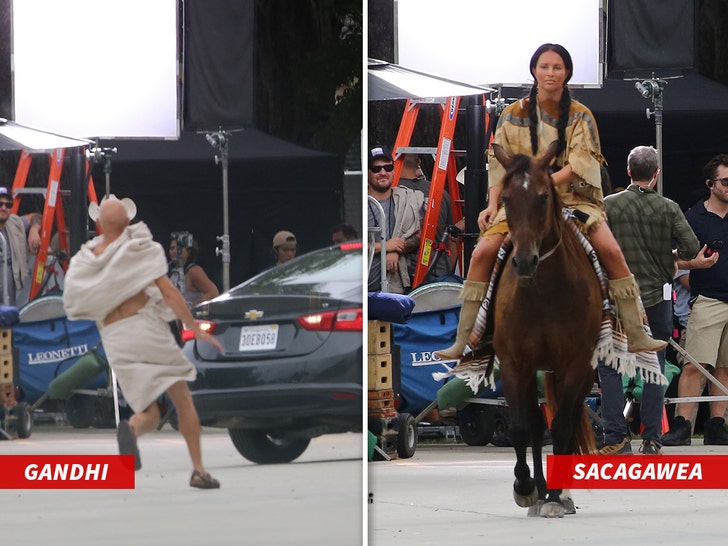 It seems the dudes will be utilizing the phone booth in 'Bill & Ted 3' as well, and some new people from the past -- looks like Gandhi and Sacagawea -- will be joining them.

Still unclear what the plot holds for the Wyld Stallyns -- their rock band -- this time around ... but we're ready to rock with Keanu and Alex. 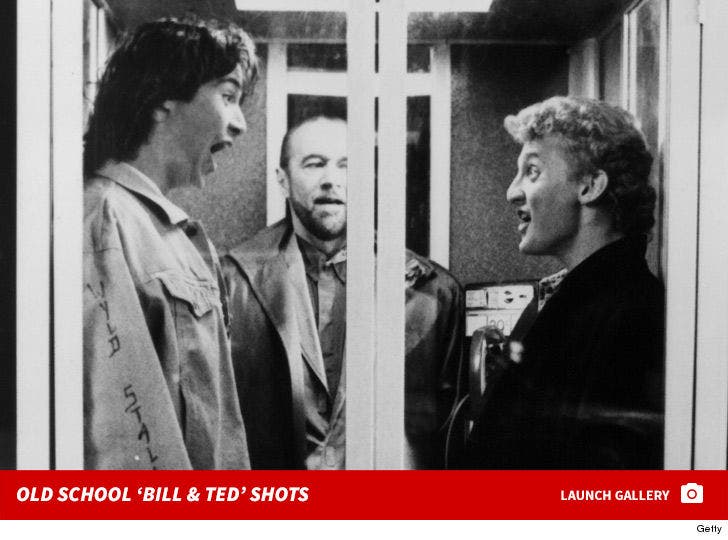 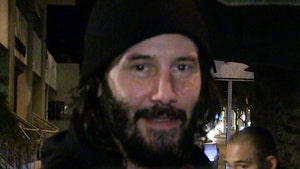 Keanu Reeves Made Into Video Game Character for 'Cyberpunk 2077' 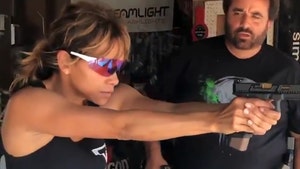