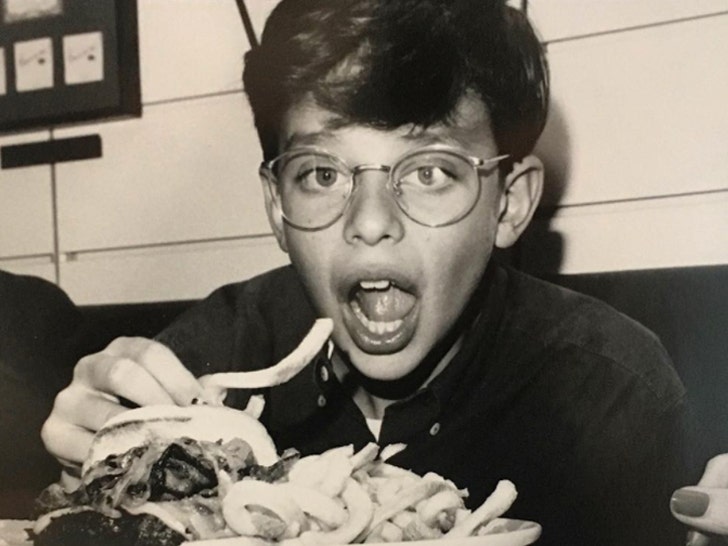 This glasses-wearing, french fry-munching kiddo grew up to be a hilarious stand-up comedian but before that ... he displayed his book smarts attending and graduating from Georgetown University. He also had a huge affinity for hiking.

But, there was no doubt performing was his true calling. He starred in the hit FX comedy series that had every fantasy football fan around the country going crazy. Most recently, his animated series on Netflix has also blown up. He voices over 20 characters on that show.

He also starred in the 2014 flick "Adult Beginners" and lent his voice to "Sausage Party" and "The Addams Family" as Uncle Fester. 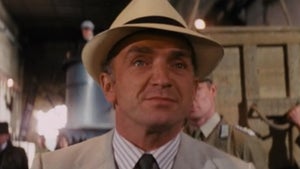 Belloq in 'Raiders of the Lost Ark' 'Memba Him?! 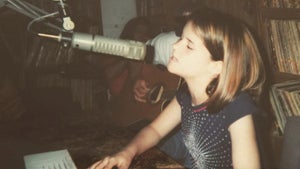