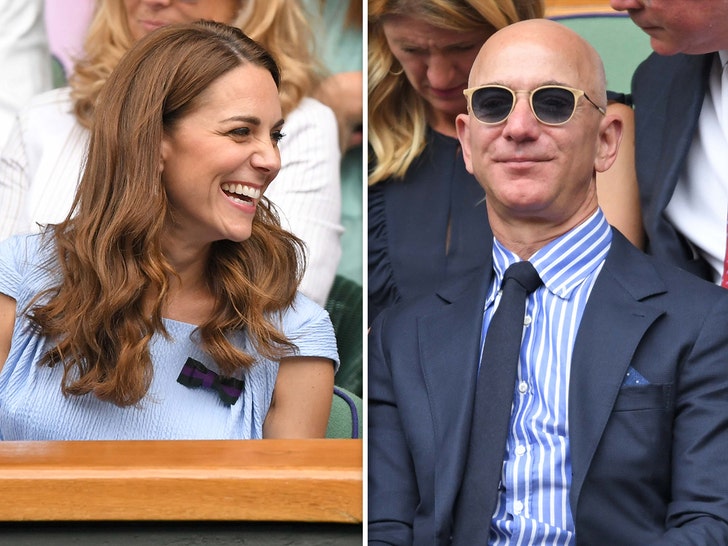 11:10 AM PT -- Novak Djokovic just won the men's finals at Wimbledon after about 5 hours of playing, dashing Federer's hopes of winning his ninth title there. But hey, ND's a five-time champ now ... congrats!!!

Jeff Bezos and girlfriend Lauren Sanchez were among a throng of celebs to watch the men's finals Sunday at Wimbledon.

It's the second time we've seen them together since the ink on his divorce docs dried.

Federer will attempt to win his ninth Wimbledon title, and Djokovic could become a five-time champ in SW19.

BTW ... this is Kate's 3rd visit to Wimbledon this month. She's obviously a fan. 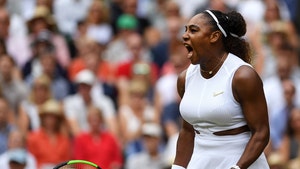