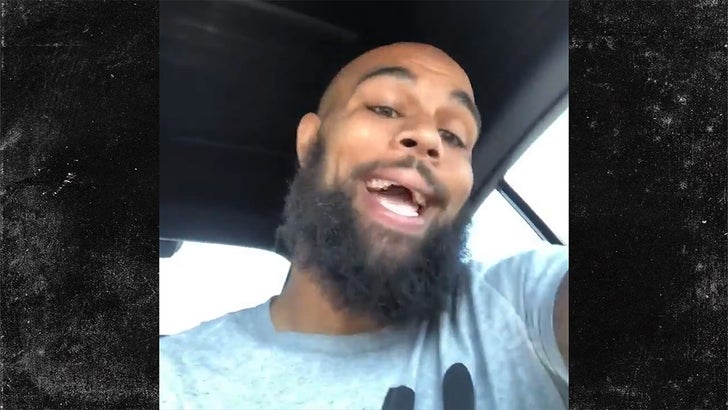 Keenan Allen says there's no way in hell he's playing this year's edition of Madden ... and it's all 'cause he thinks his in-game avatar SUCKS!!!

"Bro, who's making this sh*t, dawg!" Allen said in a rant after seeing the video game rating EA Sports handed him Monday ... "Who did this?!"

It's becoming an annual tradition in the NFL ... every summer around this time, the football game giant releases its initial rankings, and guys go ballistic over the numbers.

Keenan's ratings this year weren't so special ... despite being 89 overall, he got hit with 87 speed, 69 strength and some questionable route-running digits.

Allen fired off about all of them Monday morning ... but saved his funniest comment for his strength, saying, "My strength is 69 like I'm a little boy!"

FYI, Madden says there are 12 total receivers better than Allen in this year's game ... with dudes like T.Y. Hilton and Adam Thielen coming in with 90-plus skill sets. 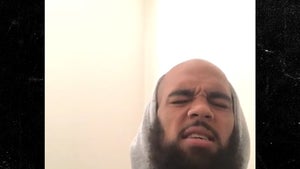 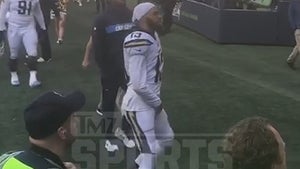