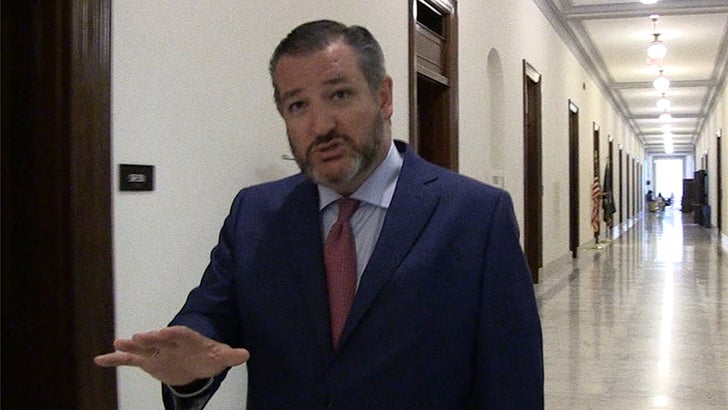 Ted Cruz is earmarking the billions upon billions of dollars El Chapo's been ordered to fork over to the U.S. to secure the southern border, and he says President Trump's backing his plan.

Like the Prez, the Texas Senator's all about building the wall, and he tells TMZ the next step now that the Mexican drug lord has been sentenced to life in prison ... should be to use his $12.6 BILLION fortune to make it happen.

Cruz acknowledges El Chapo's drug money might be difficult to track down, but says there should be no debate over where the cash goes once it's seized.

Ted's been serious about this for a couple years now -- he introduced legislation known as the EL CHAPO Act in April 2017, but it died ... so he reintroduced it in January.

He believes it's still a perfectly fitting conclusion to the Mexican kingpin's case. Check out his reasoning ... to Cruz it's basically poetic justice.

Not shockingly, Ted says POTUS is "enthusiastic" about the possibility of a quick and easy path to funding the wall ... for which he once promised Mexico would pay. 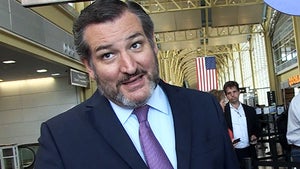 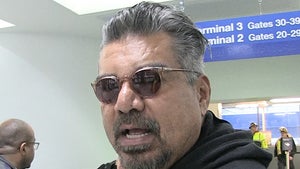