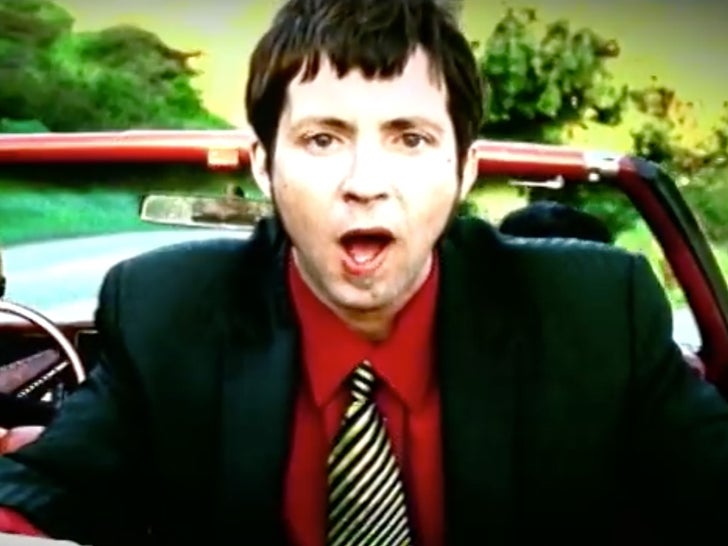 Hawaii-born Tony Scalzo gained fame in the late '90s when his American Rock band Fastball climbed the Billboard charts with their catchy song "The Way" and the follow-up slow jam "Out Of My Head."

Tony Scalzo is one of the founding members of Fastball and still records and plays gigs with the band's other two OGs including Miles Zuniga on guitar and Joey Shuffield on drums.

Fun(ish) Fact: "The Way" was inspired by the true story of a Texas couple who were found deceased in their car after driving hundreds of miles from home.