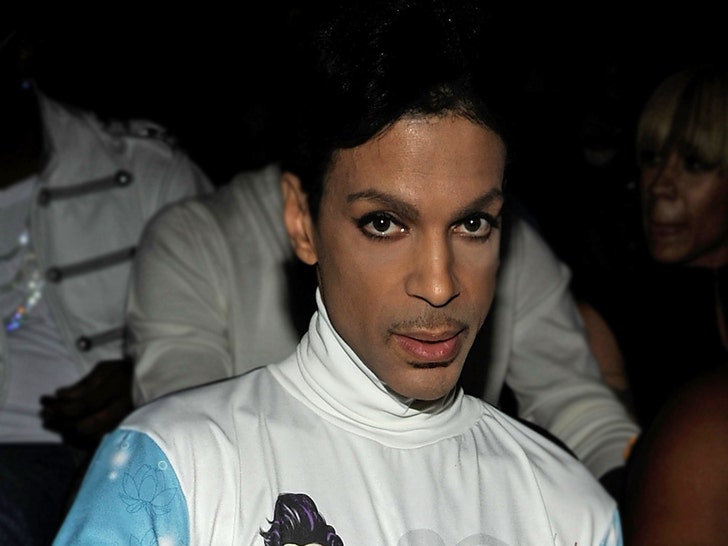 Prince's estate just scored a big legal victory that will help preserve the legacy and integrity of his music ... and it got a ton of cash too.

According to new legal docs, obtained by TMZ ... the judge sided with the late musician's estate in its suit against Eye Records, which Prince's estate described as a "bootleg label dedicated to Prince."

The estate gets $7 million in the default judgment and the record label's been ordered to take down all of its bootlegged Prince property.

We broke the story ... Prince's estate sued Eye Records in August 2018 for allegedly releasing 18 Prince compilations since his death, including live performances and unreleased tracks, without rights.

According to the suit ... the record label was using the online store newlovesigne.com to sell the bootlegged music, and Prince's estate wanted $2 million for every alleged Prince trademark violation, for which there were a lot.

The estate wasn't awarded that much moolah, but $7 mil's nothing to sneeze at ... and it appears the website has been taken down already.