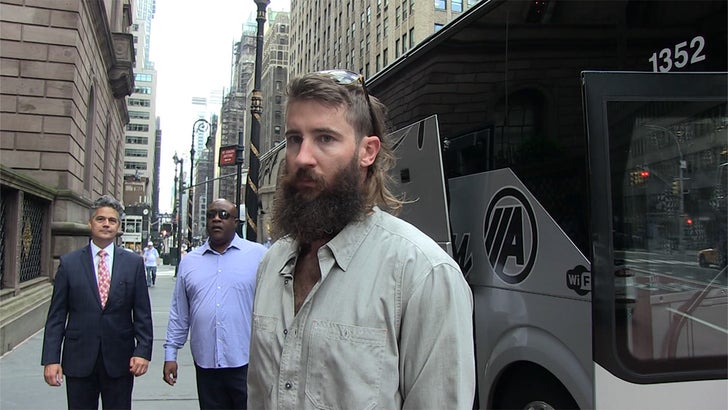 Charlie Blackmon appears to have ZERO issues with the idea that DJ LeMahieu could beat out Mike Trout for the AL MVP ... telling TMZ Sports the Yankees 2nd baseman deserves it!

"He's always been a really good player," the Rockies superstar says ... "I guess everybody knows about it now."

LeMahieu has been crushing it for the Bronx Bombers in his first season in NY ... he's batting .333 with 71 runs scored and 68 RBIs.

In fact, DJ's been so good lately ... MVP talk has seriously kicked up for the guy -- and Blackmon seems to have no issue with that.

Charlie tells us it ain't just DJ's bat that's impressive -- the All-Star outfielder says he's noticed the guy's unreal defense in the middle of the diamond too.

But, the Yankees are the best team in baseball ... so should DJ get the nod over Mike??? 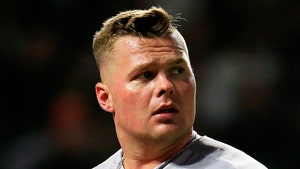