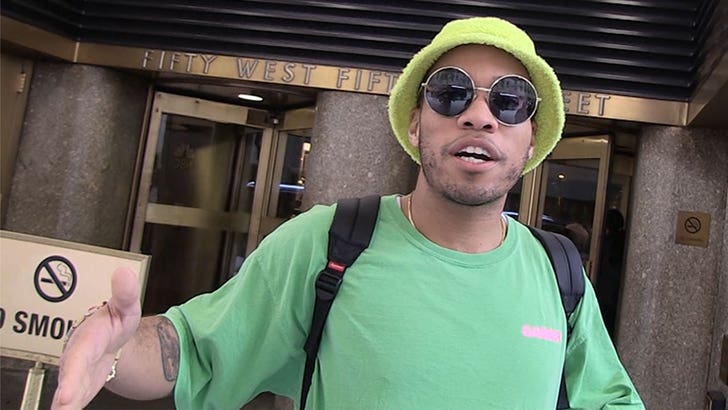 Anderson .Paak feels bad for A$AP Rocky, not just because he thinks the rapper's getting royally screwed by Sweden ... but because he's losing something priceless -- time.

We got the "Bubblin" rapper out in NYC Tuesday, and he's among the choir in the U.S. who are outraged that A$AP's still sitting in a jail overseas ... awaiting charges for his role in a fight that -- according to video -- he didn't seem to start.

Anderson says he got angry just watching the video of the guy harassing and allegedly attacking Rocky's crew ... so he can't imagine what it must have been like dealing with it.

A$AP's still dealing with it too -- 3 weeks later -- and .Paak says that's the true outrage of it all. We broke the story ... Sweden might be on the hook to pay Rocky back millions if he's found not guilty, but Anderson tells us that's beside the point.

According to him ... the travesty is A$AP's missing out on valuable time with family and friends and losing experiences he'll never get back.

As for whether A$AP's plight has had any other effect on him ... it definitely has ... he'll be very careful if he performs in Europe 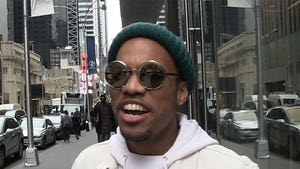 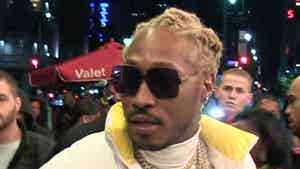