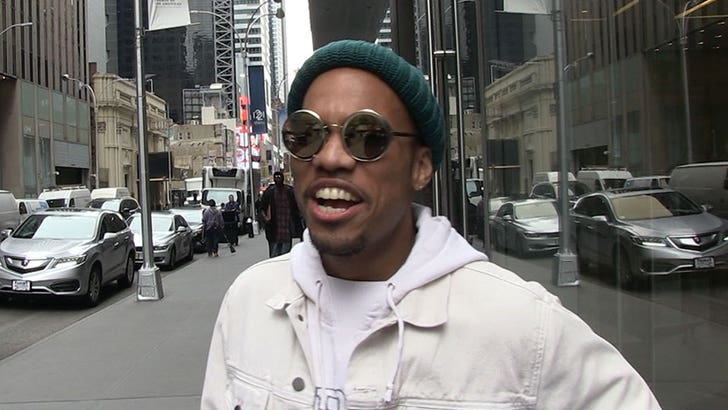 Rapper Anderson .Paak thinks Meek Mill made a mistake backing out of President Trump's prison reform summit, because he believes Meek has power right now to get changes made.

The subject hit close to home for Anderson -- he told us Friday in NYC, his mother was locked up for more than 7 years -- and he strongly believes Meek should've stuck with his gut and attended the White House meeting.

TMZ broke the story ... Meek pulled out after Jay-Z and a couple other people counseled him. Ultimately, Meek decided it wouldn't be the best look for him -- but Anderson says Meek's own prison stint is the best evidence to convince Trump to make some sweeping changes to the system.

He admits it would be tough to go against Jay's advice, but adds ... even though Kanye West infamously plugged Trump, he's still gonna buy his music. 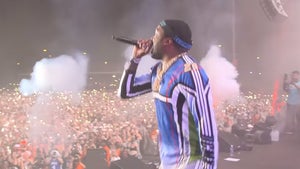