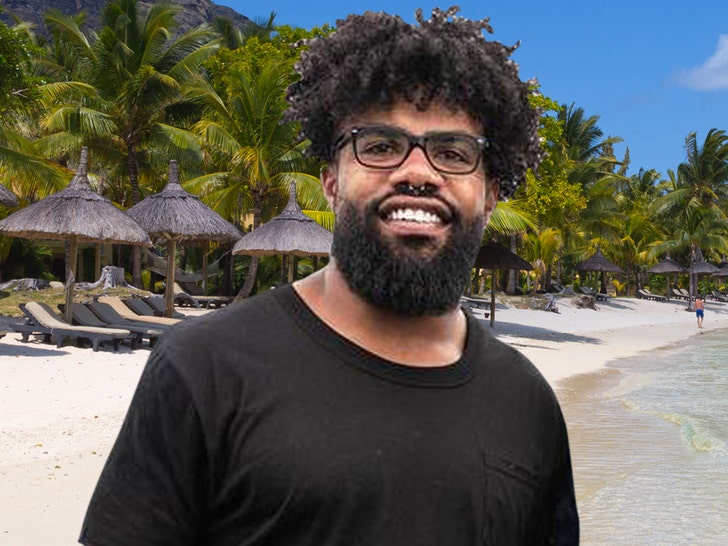 Ezekiel Elliott isn't spending his holdout wallowing in Texas ... the Dallas Cowboys star is heading to Mexico for some training on the beach, TMZ Sports has learned.

Zeke has demanded a new deal with the Cowboys and while the two sides work the numbers ... Elliott has been a no-show at Cowboys training camp in Oxnard, California.

Now, 105.3's Kevin Turner is reporting Ezekiel is making a run for the border ... flying out to Cabo San Lucas.

But our sources tell us he's not going for the tequila and cerveza ... it's all about getting his body right for the upcoming NFL season.

Remember, Zeke went to Cabo during his 6-game suspension in 2017 and worked out like a maniac. 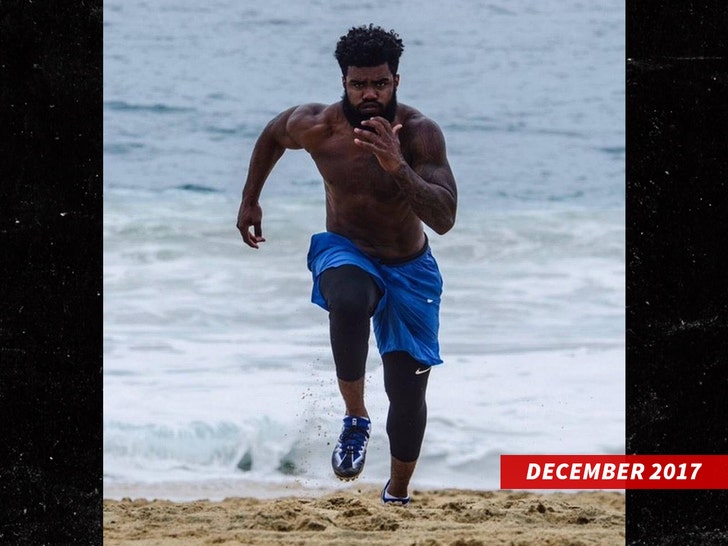 We're told Zeke feels he had a good experience down there and thinks it's the best place for him to tune out the noise and focus on training until a new deal is reached.

And since he already has a Cabo training regimen in place, we're guessing he'll probably just pick up where he left off ... shirtless windsprints on the beach in cleats.

We reached out to Zeke's camp for comment -- so far, no word back.