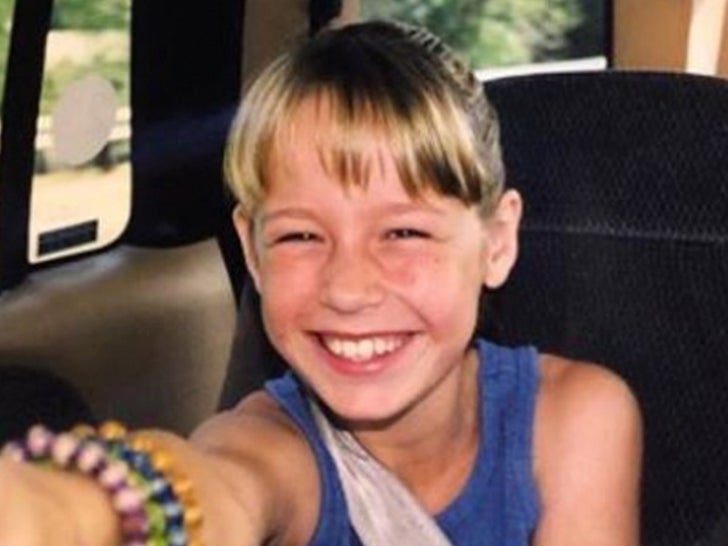 Well before this happy little gal was winning an Oscar and crushing it at the box office as a badass superhero, she got her first major role on television as the youngest daughter of Bob Saget's character on the sitcom, "Raising Dad."

After a short-lived music career in her teens that included the release of the pop single, "She Said," she returned to playing a TV daughter on a critically-acclaimed dramedy starring Toni Collette.

A year later, she costarred in the action-comedy "21 Jump Street" and kept working her way up in the movie biz ... before winning the Academy Award for Best Actress in 2016. Now ... she's the latest star in the Marvel Cinematic Universe. 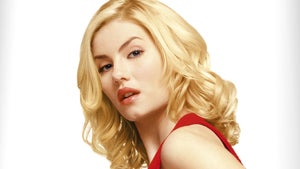 Danielle in 'The Girl Next Door' 'Memba Her?! 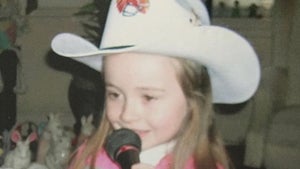 Guess Who This Cute Cowgirl Turned Into!