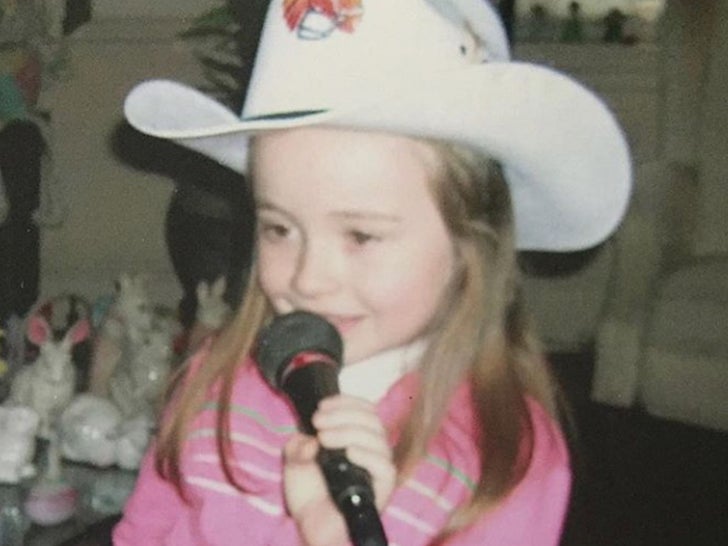 Before this cute cowgirl was starring on Disney Channel shows and movies and signed to a major record label, she was born to humble roots in Lehigh Valley, Penn. She started singing when she was 10 years old and began posting her videos on YouTube, and her father built her a purple recording studio so she could pursue her passion for music.

She booked her first acting role in 2011 -- on NBC's "Law & Order: Special Victims Unit" -- around the same time she performed live on a Chinese TV station. Two years later, she booked a recurring role on Fox's "The Goodwin Games," as well as pilots for Disney Channel and ABC. 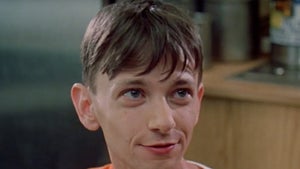 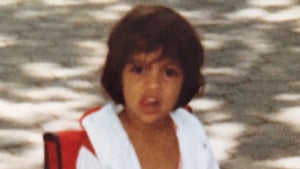