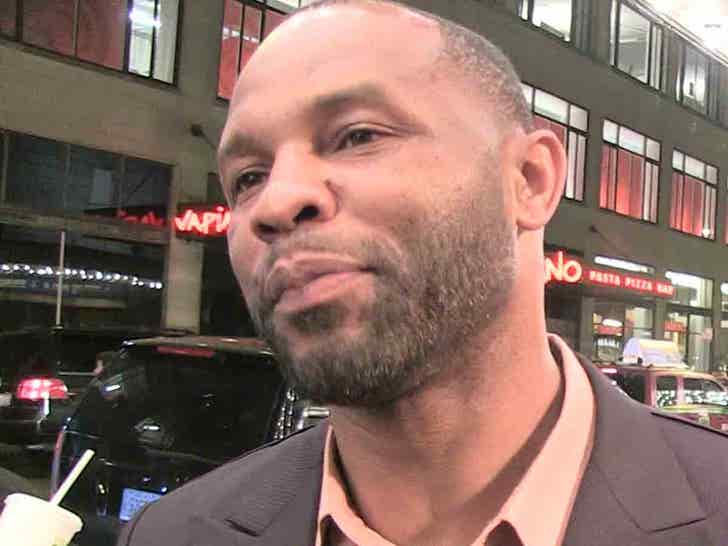 Fred Taylor is LIVID over Tony Boselli being named greatest Jacksonville Jaguar of all time over him ... going scorched earth on social media and calling the list "a joke."

Fred famously played 11 seasons for the Jags from 1998 to 2008 ... and clearly felt he'd be named the franchise's best player ever when the team's website released its list this summer.

But, the Jags gave the No. 1 overall honors to legendary left tackle Tony Boselli ... leaving Taylor at the No. 2 spot.

When Taylor got word of the snub ... he wasn't happy.

"What were you guys doing for the 11 YEARS I carried the team," Taylor said ... "One day someone (other than me) will recognize how valuable I was." 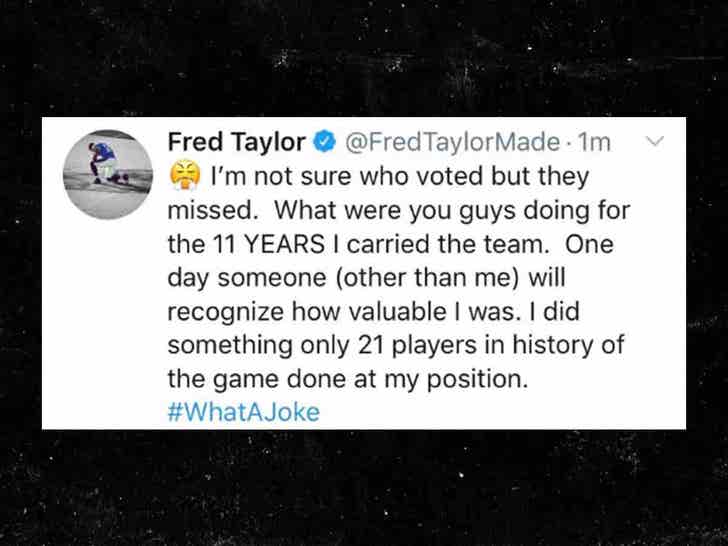 "I did something only 21 players in history of the game done at my position. #WhatAJoke"

Fred rushed for 11,271 yards and 62 touchdowns in his time with the Jags ... and ranks 17th on the NFL's all-time rushing yards leader list.

But, Fred was never an All-Pro and only earned Pro Bowl honors once ... while Boselli was a 3-time All-Pro and 5-time Pro Bowler. 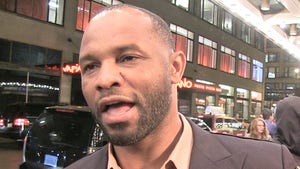 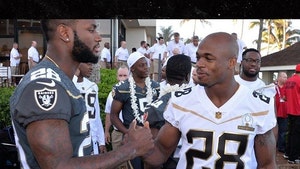