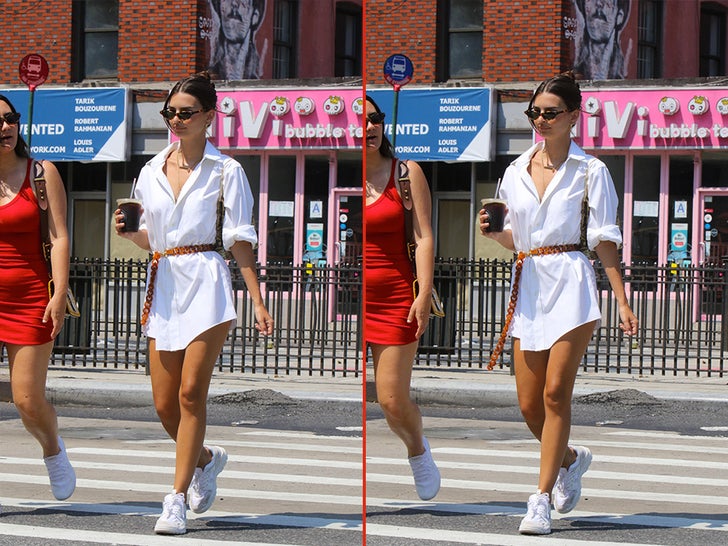 Don't let these two almost identical images of Emily Ratajkowski walk all over you!!! Take a stand and show off your own skills by seeing if you can figure out the sneaky switches that have been made to this tricky pic.

The hot model was photographed while grabbing some coffee with a friend in New York City earlier this week ... We've made some changes to the photo above which means it's time for you to grab your detective hat and figure out the differences between these two super similar snaps!!! 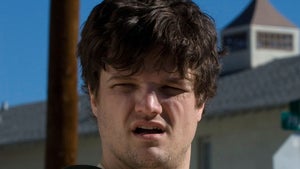 Badger on 'Breaking Bad' 'Memba Him?! 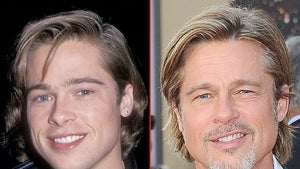