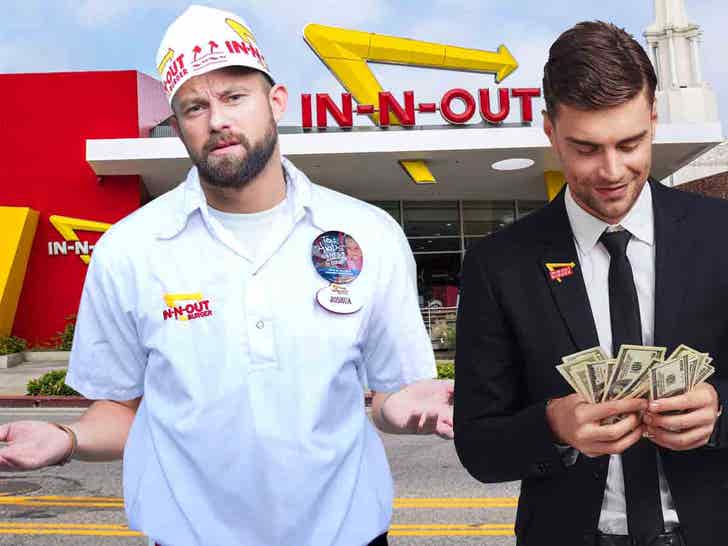 In-N-Out burgers might be delicious, but they're burning the hell outta their employees ... according to one worker who's pissed about his uniform -- 'cause he had to pay for it.

Tom Piplack toiled at an In-N-Out branch in Southern California between February 2016 and November 2018, and like all employees at the burger joint ... had to rock the all white pants and black shoes. He's not complaining about the fashion, it's the cost that's got him fired up.

In a lawsuit, obtained by TMZ, Piplack says most In-N-Out workers are paid "near minimum wage" and forcing them to buy their uniform "pushes their wages below the legal minimum."

He isn't disclosing how much he paid ... it's more about the principal of the matter for him. 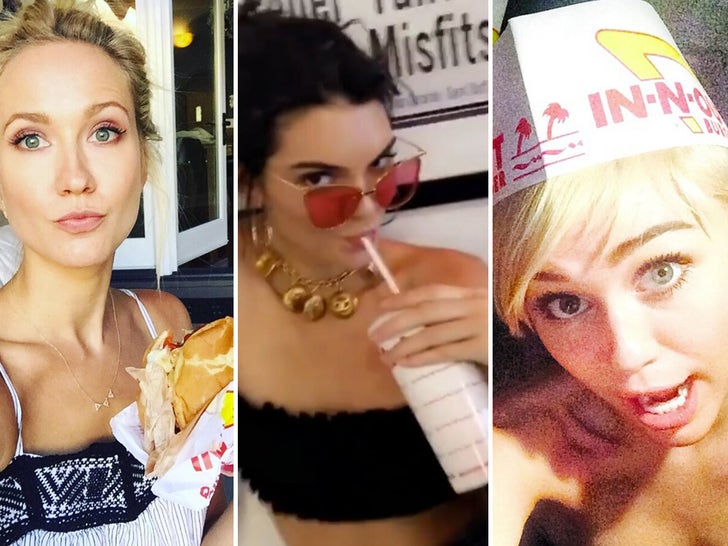 Piplack wants the court to make In-N-Out pay fines for violating Cali labor laws -- and then he wants that money to be distributed to all employees as reimbursement for the uniform expenses.

You could say Piplack is pulling a Robin Hood, but he also wants the burger giant to cover his attorneys fees. Robin Hood didn't have no stinkin' lawyers.