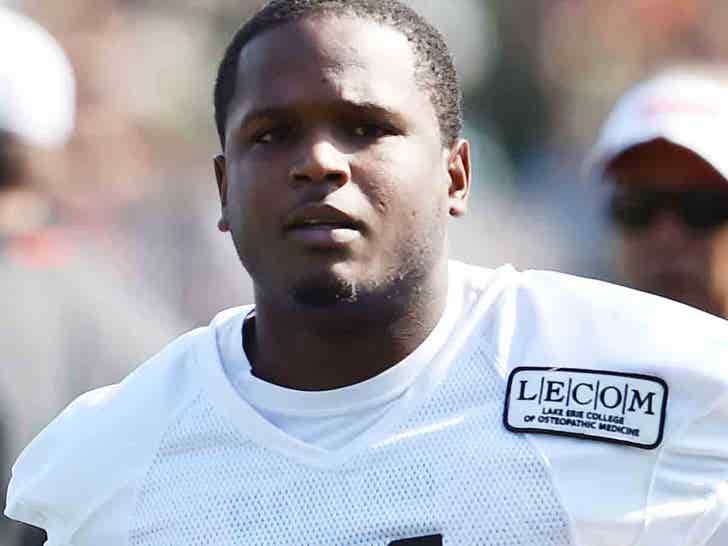 More trouble for Antonio Callaway ... the Browns WR was just banned 4 GAMES for violating the NFL's substance abuse policy -- but he's thanking his team for not firing him despite all the issues.

"I take full responsibility for my actions," Callaway said after the league announced his suspension. "I made a mistake and I own that. I have taken steps to make myself better and I appreciate the Browns standing by me and supporting me during this time."

"I know there’s nothing I can say to regain trust; it will all be about my actions."

22-year-old Callaway has found himself at the center of off-the-field issues throughout the last year ... most recently getting arrested for being pulled over with gun parts and weed in his car. 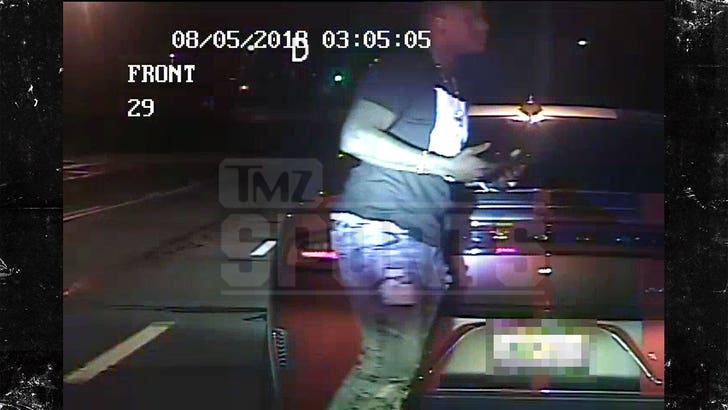 Callaway also got in trouble for speeding before the Browns game against the L.A. Chargers back in October.

Of course, Antonio was also suspended while he was in college at the University of Florida for a myriad of off-the-field problems ... including a citation for marijuana possession.

Callaway will be able to practice with Cleveland and play during preseason games during his ban ... but he won't be able to suit up for the Browns in the regular season until Sept. 30.

For their part, Browns brass says they're comfortable standing behind the troubled receiver for now ... but they admit he's on thin ice.

"We’re disappointed in Antonio," Browns GM John Dorsey said. "Freddie [Kitchens] and I have had a direct conversation with him about where we stand. He understands our expectations of him."

"We will continue to support him as long as he remains committed to taking advantage of the resources made available to him by our club and the league to help him become the best version of himself as a person first and foremost."