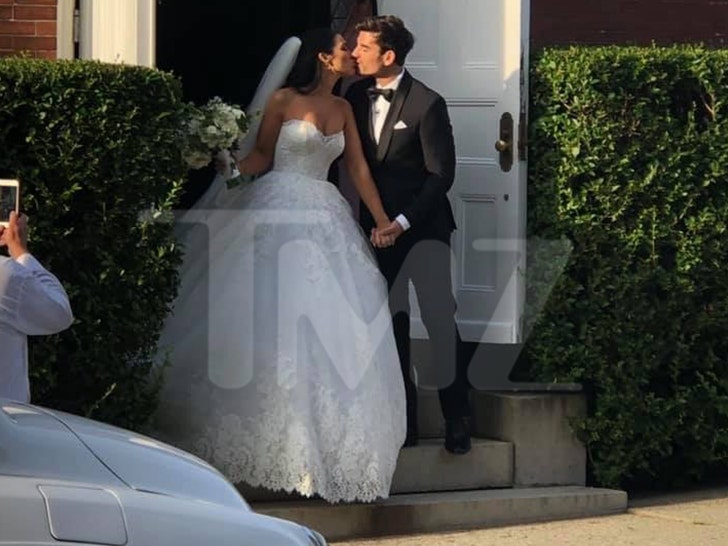 This bachelor and bachelorette are officially off the market -- one-time contenders Ashley Iaconetti and Jared Haibon said "I do" this weekend, and it was a TV family affair.

The former 'Bachelor'/'Bachelorette' contestants and break out stars from "Bachelor in Paradise" tied the knot Sunday at the United Congregational Church in Newport, Rhode Island ... with none other than their old costars in attendance -- plus other famous folks too. 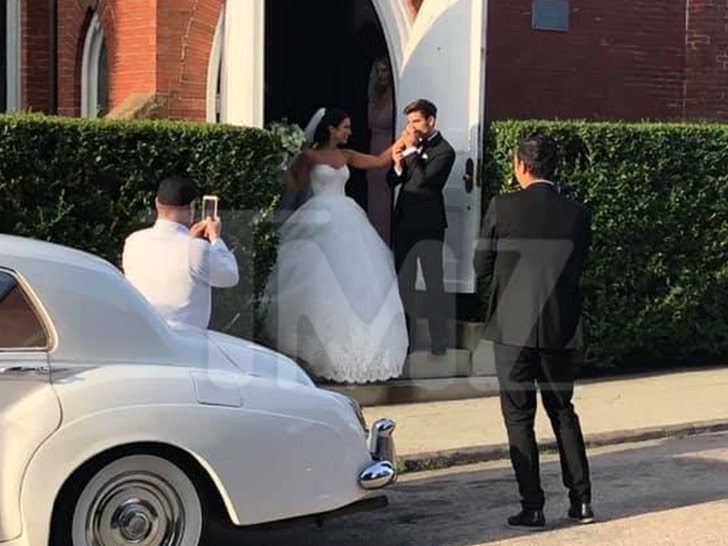 On the way out, Ashley and Jared couldn't keep their hands off each other, planting a big one in front of their adoring friends and fam. No sign of rice throwing, but love was in the air.

Another apparent 'BiP' couple were spotted smooching too as everyone gathered outside and prepared to hit the wedding reception, which was reportedly pretty fancy with hors d'oeuvres, an open pasta bar and specialty cocktails named after Ashley and Jared. 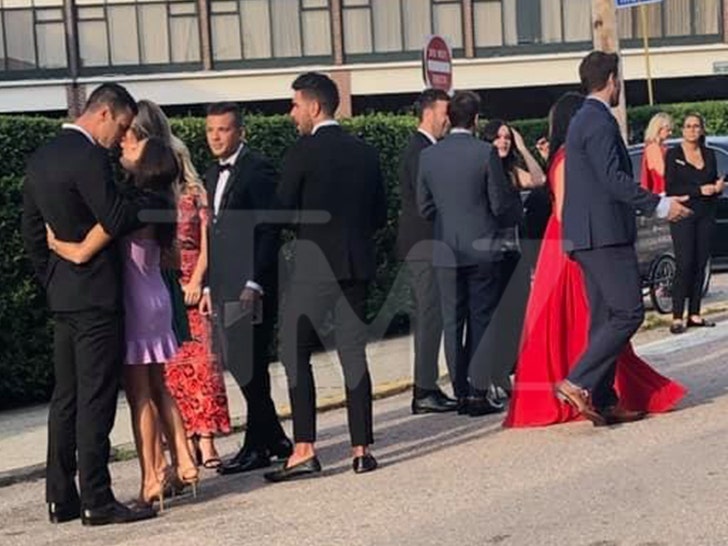 BTW, we're told 'Bachelor' producer Elan Gale officiated the wedding, and that David Cook of 'American Idol' was handling the music, with the help of the Jordan Kahn Band, per reports.

If you need a rundown on how exactly these two got together in the first place, they got ya covered! There's a full backstory of their love on YouTube called "The Story of Us." 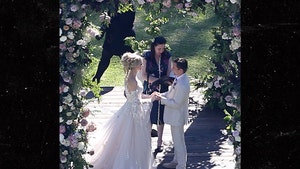 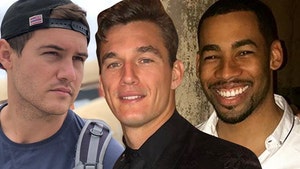 The Bachelor Reality TV Tying The Knot Bachelor In Paradise