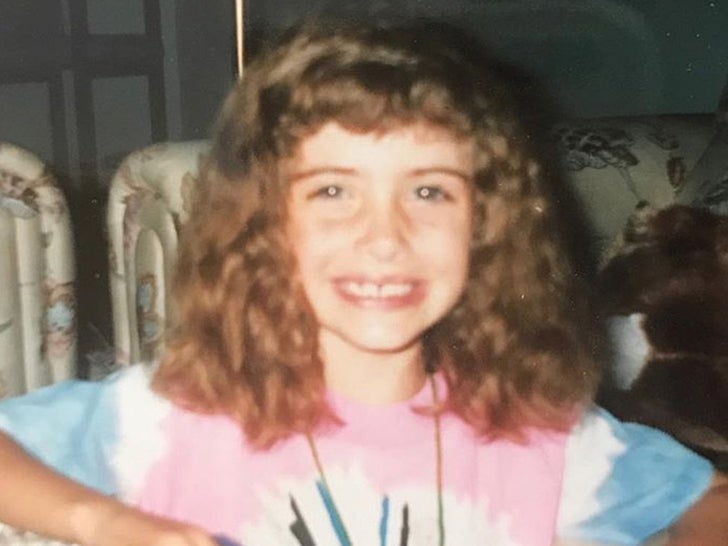 Before this permed pipsqueak started starring in feature films and some of the biggest comedy shows on TV, she got her first big break with a small part on the Disney Channel hit, "Hannah Montana."

She was born in Hollywood and she caught the acting bug when she was just 5 years old, putting on a performance with her sister for their neighbors. She acted in plays at the nearby Jewish Community Center, and was president of the drama club at South Pasadena High School.

Now, she's known for her roles on "Mad Men" and "Community" ... and she's married to a hunky actor with a super famous older brother. 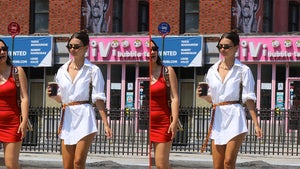