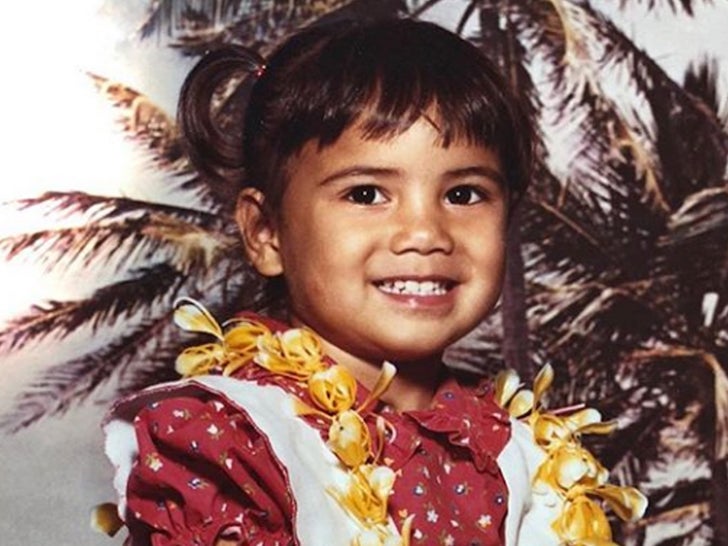 Before this tropical tot became the lead singer for one of the world's best-selling female groups, and launched a very successful solo career, she was born in Honolulu and raised in Kentucky. She attended Wright State University before pursuing her musical career.

In addition to rocking the mic, she's also been featured on "Dancing with the Stars" and has been a celebrity judge for "The X Factor" and "The Masked Singer."

She's been romantically linked to some huge celebs ... getting engaged to the lead singer of 311, and now dating Formula 1 champion, Lewis Hamilton. 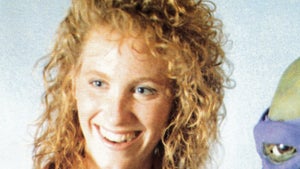 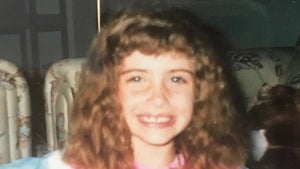 Guess Who This Permed Pipsqueak Turned Into!