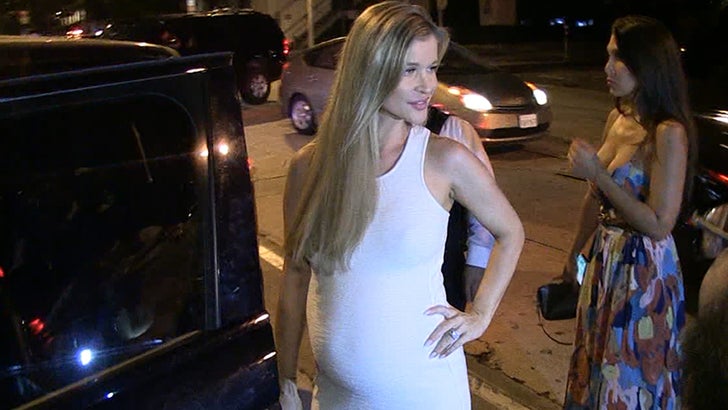 Joanna Krupa's glowing -- and showing -- like never before ... that's what expecting your first child can do for ya.

The ex-'Real Housewives of Miami' star and a bunch of her girls hit up Craig's Tuesday night in WeHo and appeared to be in a celebratory mood. In any event ... the spotlight definitely belonged to her growing baby bump.

Our guy asks the 40-year-old model if she's had any crazy cravings, and her answer might be a bit surprising. She tells us the best and the worst -- though it's not really bad at all -- part about being pregnant. We think a lot of expectant moms won't love what she says here. The envy is real.

As you know by now ... she and hubby businessman Douglas Nunes, are expecting their first child. They tied the knot last August after a brief 5-month engagement. She recently posted a video showing what her Sundays have become ... playing solitaire while playing music to the baby.

She also joked how her husband now calls her a 'Teletubby' but maybe it's cause he forgot she's more of a tiger. 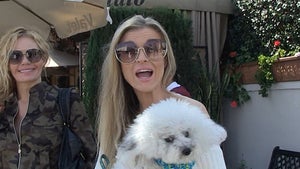 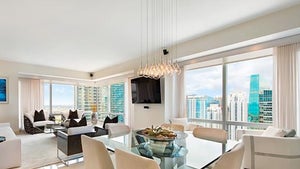