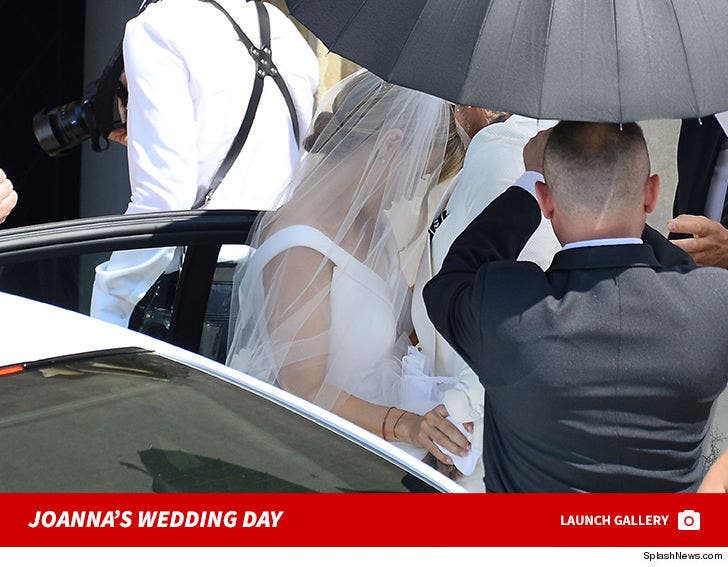 Joanna Krupa is officially off the market ... getting hitched to her businessman fiance in her native Poland.

The "Real Housewives of Miami" star tied the knot with Douglas Nunes Saturday in an intimate ceremony just months after the two announced their engagement.

Krupa was married to Romain Zago in 2013 and the couple finalized their divorce just last year.

Unclear if any of her fellow 'Housewives' stars attended Saturday's ceremony, but plenty of friends and family were in attendance.

As for Brandi Glanville ... safe to say she didn't get an invite.