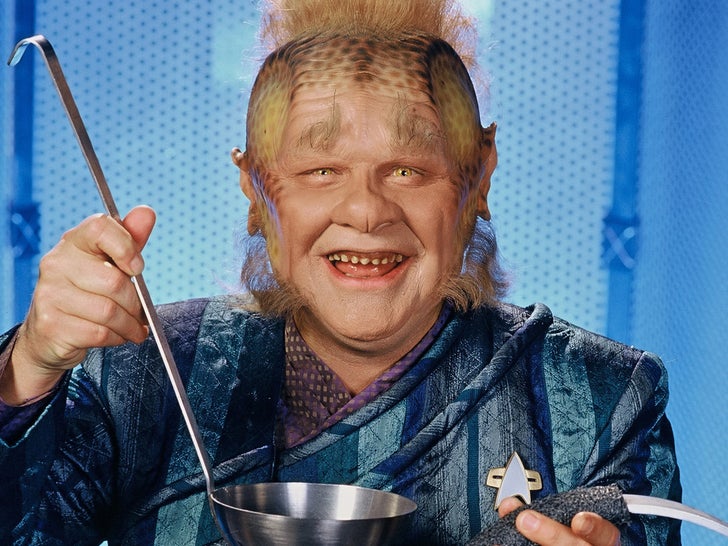 Ethan Phillips rode in the delta quadrant alongside other Earth actors like Tim Russ, as the stoic Vulcan, Tuvok, Kate Mulgrew, as the leading lady, Captain Kathryn Janeway, Robert Duncan  McNeill, as the sketchy Starfleet officer, Tom Paris and Robin Stapler, as his favorite sister, Alixia.

Phillips has more recently been in a handful of episodes of "Girls" as well as "Veep." 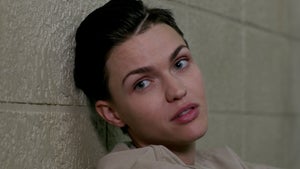 Stella in 'Orange is the New Black' 'Memba Her?!