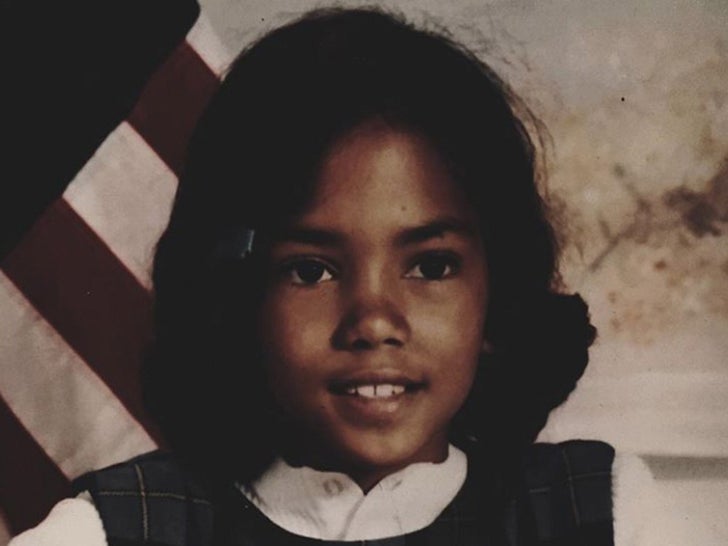 This smiling schoolgirl would go on to become an honor student and prom queen in high school, a beauty pageant pro, a movie star and ultimately ... an Oscar winner.

After winning Miss Ohio USA in 1986, she was the first-runner up in the Miss USA contest ... losing out to Miss Texas. A few years later, she moved to NYC to pursue her acting dream ... and it worked out VERY well!!!

She made her TV debut on a 1989 sitcom costarring Leah Remini, and landed her first film role in a Spike Lee joint in 1991. The '90s saw her star continue to rise as she starred in movies along with the likes of Eddie Murphy and Warren Beatty.

Like most big stars, she got cast in a superhero role shortly afterward, and took home the Academy Award for Best Actress in another film in 2001 ... making her the only black woman to do so. Oh, and she's also been a 'Bond' girl.

Recently, she's been seen kicking ass in the 'Kingsman' and 'John Wick' films. 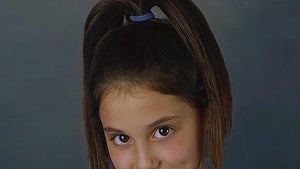 Guess Who This Ponytail Pipsqueak Turned Into! 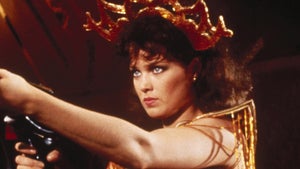