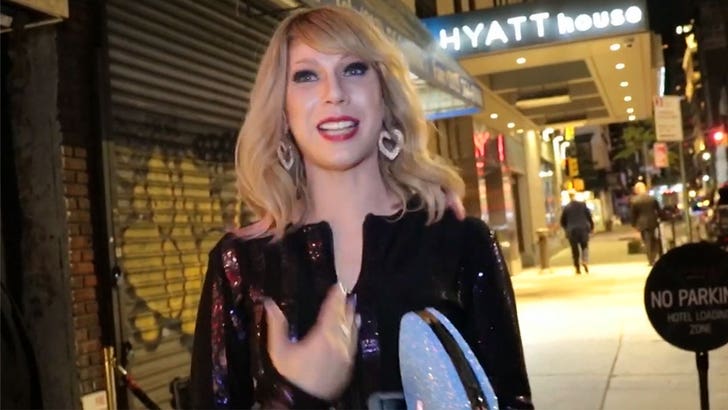 John Travolta mistook a famous drag queen for Taylor Swift at the VMAs -- and if you wanna know how he got so confused ... go straight to the queen herself!

We got Jade Jolie -- a former contestant on "RuPaul's Drag Race" -- Monday night after the award show and asked her about the awkward moment onstage right after TS won Video of the Year. John, very awkwardly, tried handing the Moon Man to Jade.

As you can see (and as Jade acknowledges) ... she's a dead ringer for Taylor, whom she calls her "goddess" and "queen." But, while talking to us, Jade got all wrapped up in her own Swiftie fandom ... and even started talking 'Game of Thrones.'

You can tell by her mood here that Jade wasn't that offended by the case of mistaken identity -- she's clearly overjoyed to have shared in the glory of a VMAs win. The look-alike -- and a bunch of other notable gay and trans people -- appeared in Taylor's video for "You Need to Calm Down."

Speaking of that, Jade and another drag queen have some thoughts on inclusiveness in the music biz -- especially for LGBTQ folks. They think other artists should follow Taylor's lead. 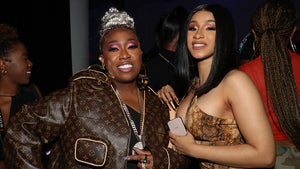 Cardi B, Missy Elliot, Taylor Swift and Hadids Turn Up for VMAs Parties 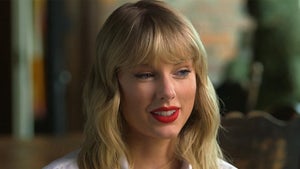