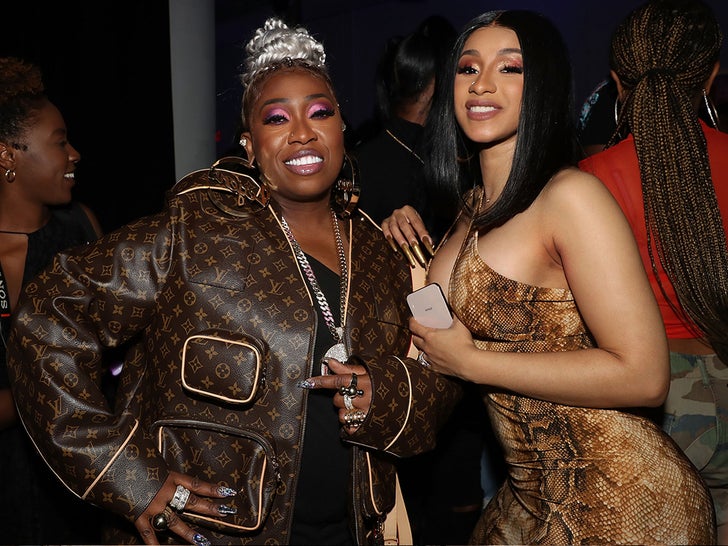 Missy Elliott is soaking up the well-deserved spotlight ... and what started during the MTV VMAs, continued afterward as Cardi B, Lil Mama, and Lizzo all toasted her amazing career.

Fresh off her Video Vanguard Award at the VMAs ... Missy was surrounded by huge celebs who came to kiss the ring, as it were. Cardi presented Missy with her special Moon Man statuette during the show and was still by her side later in the night.

Other legends in the house for Missy's bash included Queen Latifah, Treach and Ice-T. Check out the gallery to see who else came to get their freak on with Missy.

Meanwhile, Taylor Swift was turning up at NYC's Moxy Hotel ... and Monday night her squad was FULLY glam. 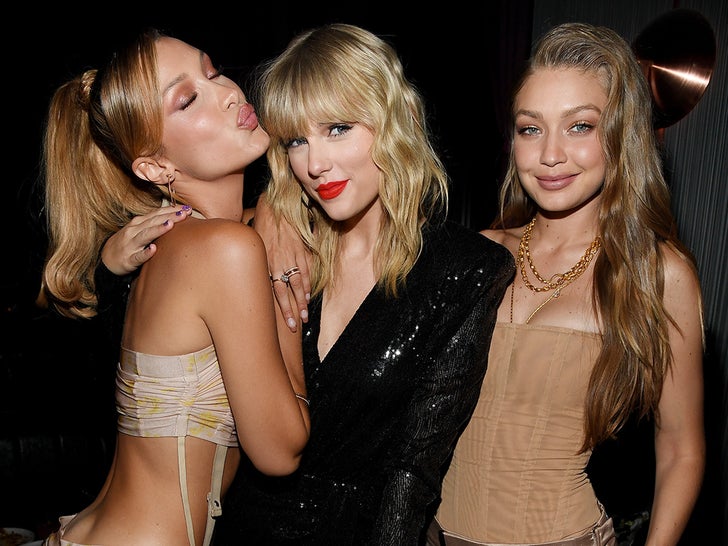 Gigi and Bella Hadid were practically draped on T-Swift whose VMA performance was one of the night's standout moments.

As if her huge night at the VMAs wasn't enough to celebrate -- Taylor's new album, "Lover" is already the top-seller of the year. 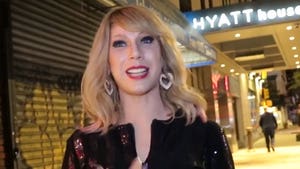 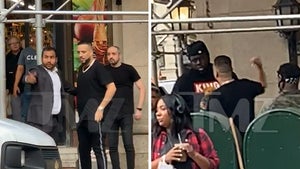