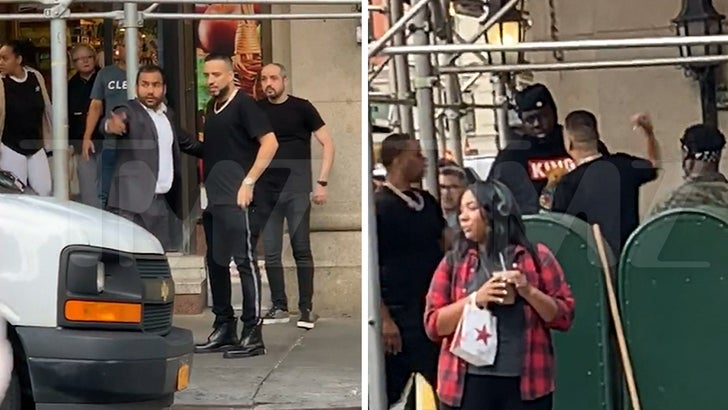 11:10 AM PT -- We've obtained an additional video from the incident -- shot by the man in the red shirt -- which shows French as the aggressor. He's clearly pissed at his security guard after a different bystander allegedly threw a punch. 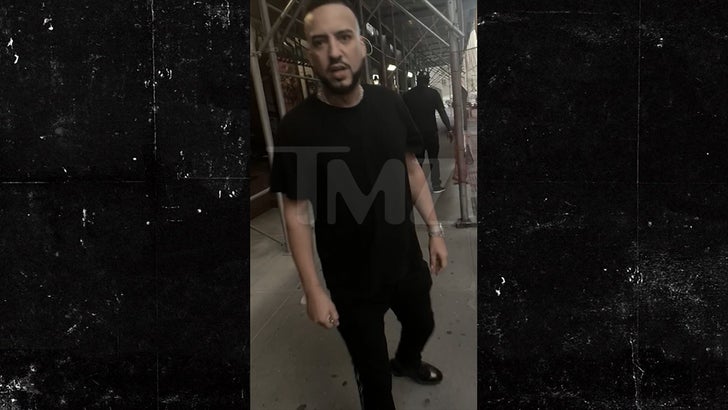 French Montana wanted heads to roll after some guy allegedly threw a sucker punch ... and TMZ's got video of him going off on his security team for apparently letting it happen.

Sources close to the situation tell us ... French was in NYC early Tuesday morning -- after leaving the Amish Market in Tribeca -- when a guy in a red shirt attacked French's crew from behind. We're told the guy didn't hit French, but did hit someone and that set off a brawl.

In the video, you can see French chewing out some bodyguards, and just as things seem to calm down ... there's another flare-up.

NYPD showed up eventually, responding to a call of a physical fight at the Amish Market. We're told the store was a mess when officers arrived, but everyone involved in the fight was gone.

No report was filed for assault and no injuries were reported.

As far as French is concerned ... no blood, no foul but we're told he was pissed his security let someone get close enough to pop him. 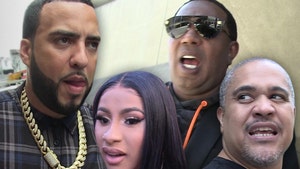